Must Have Games This holiday Season!!!

Must have games this Holiday Season

The Legend of Zelda: Skyward Sword
(Nintendo Wii)
ESRB Rating: T
MSRP: 49.99
Check out my Preview Here!!!
The Legend of Zelda: Skyward Sword is Nintendo's new Zelda game scheduled to release November 20, 2011 in North America. In chronological order this game will take place before the events of Ocarina of Time. You will have the option to get a limited edition gold Wii motion Plus packaged with the game.

Call of Duty Modern Warfare 3
(PS3, PC, Xbox360)
ESRB Rating: M
MSRP: 59.99
Check out my Preview Here!!!
Call of duty modern warfare 3 is Infinity Ward’s third iteration of the modern warfare series. It features an excellent campaign mode plus, it features a multiplayer mode that will keep you busy for the next year. 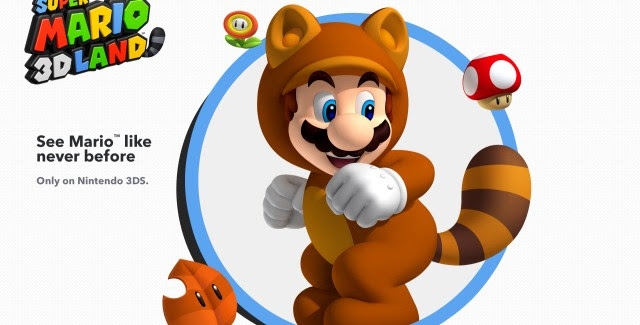 Mario kart 7
(Nintendo 3DS)
ESRB Rating: E
Release Date: December 4, 2011
MSRP: 39.99
Check out my Preview Here!!!
Mario kart 7 is Nintendo's new kart racing game that is scheduled to be released on the Nintendo 3DS.  It will utilize the unique features of the Nintendo DS such as that gyroscope and the street pass functionality. 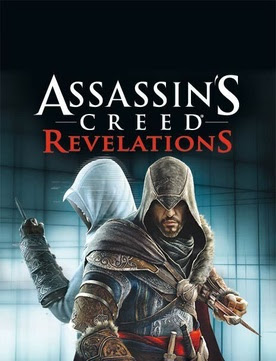 Assassins Creed Revelations
(Xbox360, PS3, PC)
ESRB Rating: M
MSRP: 59.99
Check out my Preview Here!!!
Ubisoft has brought back Ezio in a new adventure taking place in Constantinople. Ezio is armed with a new weapon called the hook blade which can be used in battle or used to travel faster on zip lines from building tops. 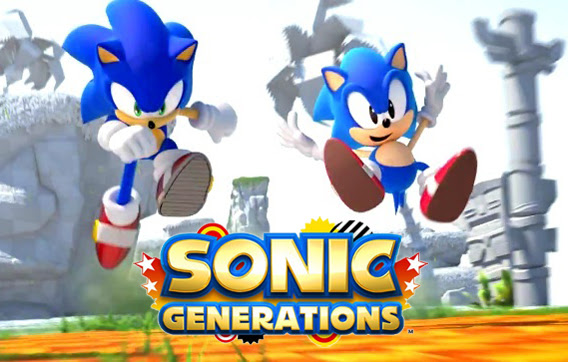 Gears of War 3
(Xbox360)
ESRB Rating: M
MSRP: 59.99
Epic games 3rd person shooter Gears of War is back and better than ever. Gears 3 will continue the story after the events of Gears of war 2.  The multi-player adds new features and new additions to hoard mode.

Batman Arkham Asylum
(PS3, Xbox360, PC, Wii-U)
ESRB Rating: T
MSRP: 59.99 (PC) 49.99
Ever wanted to be the Caped Crusader? Well this is probably the Closest you will ever get to that dream, and I have to say 1 thing it is Awesome!!! It’s like playing the comics in beautiful HD free roaming world.