Must Have DVDs & Blu-Rays this Holiday Season!!! 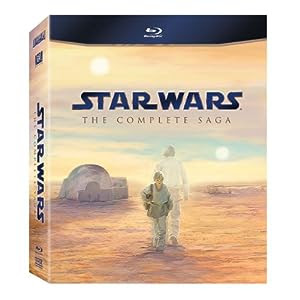 Cons:
- Price is steep even if you are getting 6 disks
- Though there were improvements there still are many issues that plagued the DVD release a few years back

"Star Wars is an American epic space opera film series created by George Lucas. The first film in the series was originally released on May 25, 1977, under the title Star Wars, by 20th Century Fox, and became a worldwide pop culture phenomenon, followed by two sequels, released at three-year intervals. Sixteen years after the release of the trilogy's final film, the first in a new prequel trilogy of films was released. The three films were also released at three-year intervals, with the final film released on May 19, 2005."
Star Wars Wiki 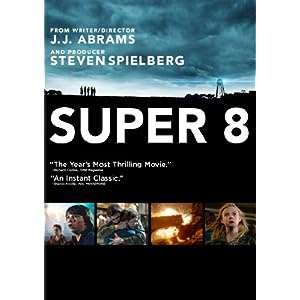 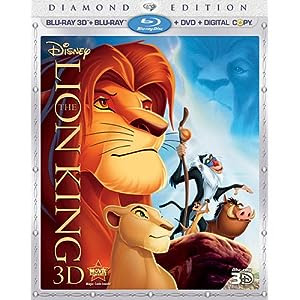 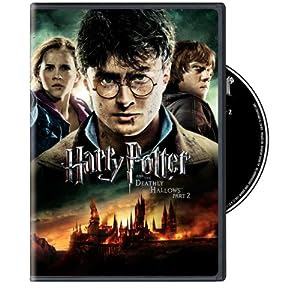 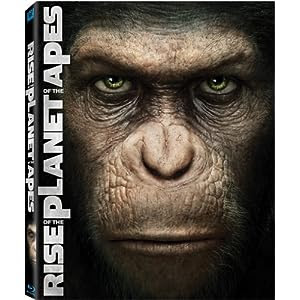 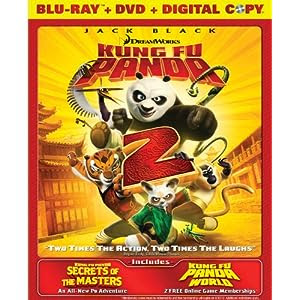 IF you have any more i should add let me know
Message me, comment, or tweet at me
@darkwolfpsn360