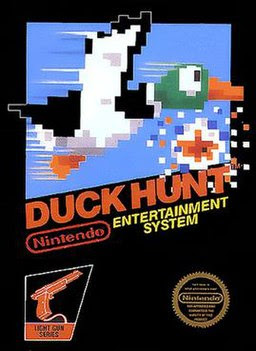 The popular light gun Nintendo game makes its way to Android after 27years
Thanks to developer Deng-yin / Snes4android
Check out my review of this android game.


Pros:
- Plays how you would expect
- 3 Game Modes

Cons:
- the game is 27 years and it shows
- its not really that fun after the first 3mins


My Thoughts:
There is a reason why this game was packaged with Super Mario Bros. Back it the Mid 80's... The game isn't terrible, it just not as fun as it felt way back when.... This is most likely because you are just poking the screen rather than shooting at it with a light gun.

On Another Note
I Hated to give Duck Hunt such a low score i just didn't really enjoy it like i used to, but it doesn't mean you wont...