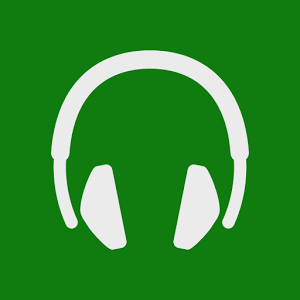 Looking for a good music app that will work well with your Microsoft ecosystem? Currently you wont find one better than Xbox Music. #Xbox #Microsoft #XboxMusic

Product Description:
Xbox Music brings you all the music you love, every way you want it. Now you can access your Xbox Music Pass on your Android phone, Xbox, Windows 8 PC or tablet, and the web.

What is it?
Xbox Music is a music player app very similar to that of Google’s Play Music. You will have to subscribe to the music pass for $9.99 a month to access the app unless you are using a Windows 8 PC. 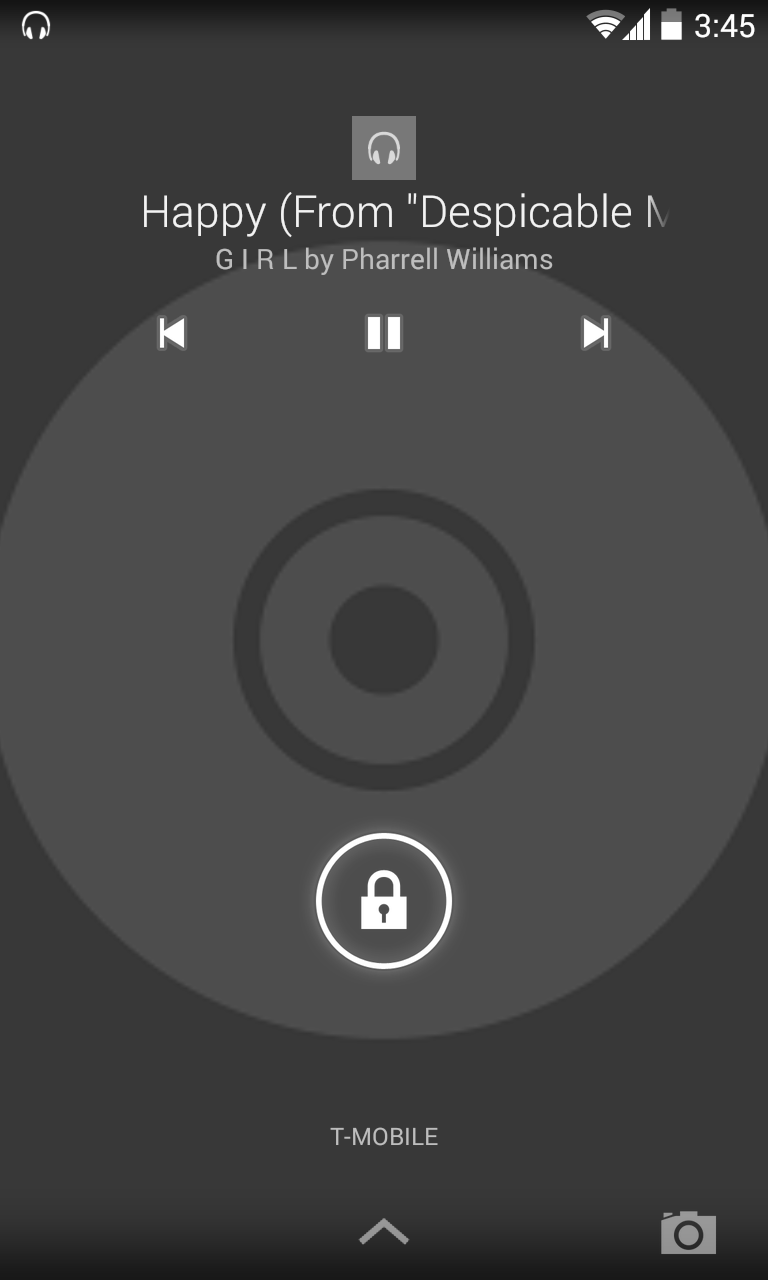 Final Thoughts
I’ve been looking around for new music apps to try out. I never realized to Microsoft put Xbox Music on mobile devices. The initial set-up is simple enough though I ran into some issues with it when setting it up on my nexus 4. I corrected this by logging out of the app then logging back in. I also noticed that even though I have the pass to listen to everything I want some song still require payment due to the copyright holders not supporting the pass (notable mention Michael Jackson’s “Love Never Felt So Good”). Overall I really like the Xbox Music app. It has that kind of Xbox feel to it so if you are a fan of the Xbox Ecosystem this is the music app for you. I’m hoping Microsoft updates this app with a more Material Design UI to it.

Recommendation
If you are in the market for a new music app that is completely cross platform that doesn’t have limits to the amount of devices you use (That I Know of… I’m currently connected to 5 Devices), Xbox Music is for you. Also if you are already a fan of the Xbox ecosystem you can’t go wrong here.