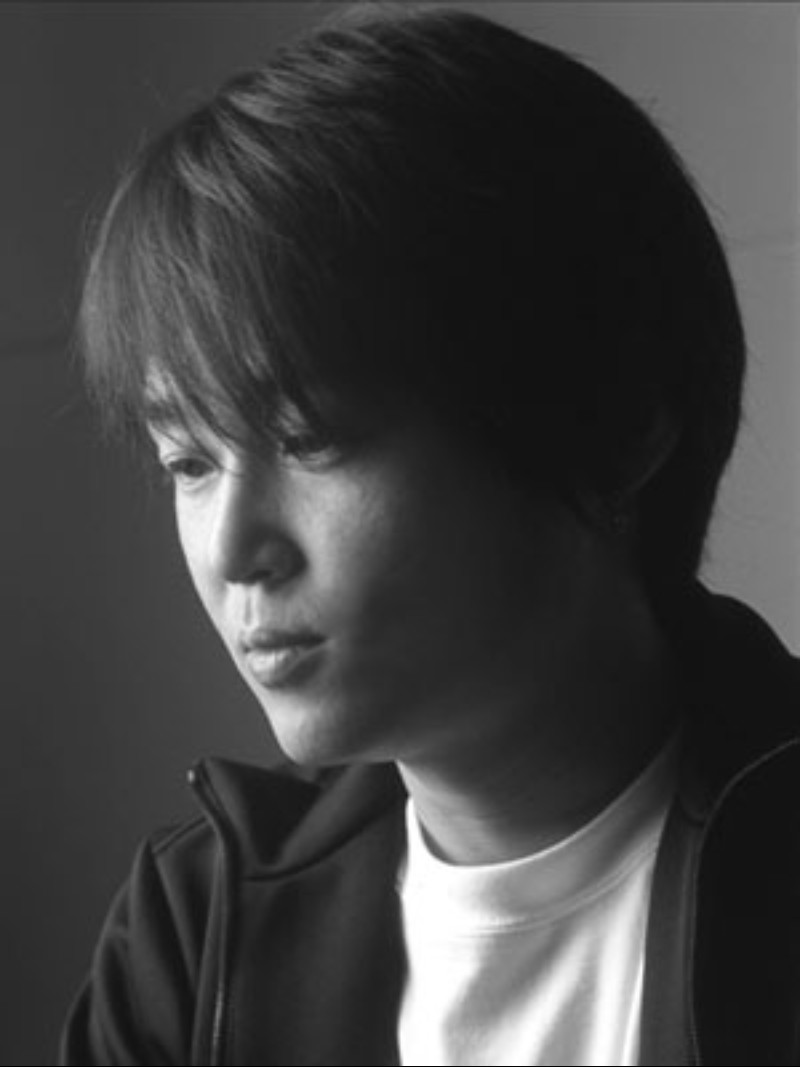 That's right the Character Designer behind pretty much every super popular Final Fantasy game will no longer be working on Final Fantasy XV. Honestly I'm cool with this because it frees up his time to work on a game that I been itching for since 2005 (Kingdom Hearts III).

" If that wasn’t enough news, I’ve got a little something else to share with you. Now I know you guys want us at Square Enix to be more open with you and to keep you updated with all the goings on with our games so I’m going to talk to you a little more about Final Fantasy XV since I’m sure you guys are just as excited about it as I am (which is VERY excited). 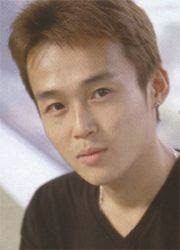 Now before you start to freak out, let me explain how this is a good thing. There’s no denying that Tetsuya Nomura has been instrumental to the development of Final Fantasy XV and he’s done an incredible job. His main role as director was working on the original concept for the story and universe and also creating the characters. Now that development of Final Fantasy XV has come so far, Nomura’s work is pretty much all in place so instead of having him keep an eye on the more day to day stuff, we thought it’d be a better idea to pass the reigns over to Hajime Tabata and let Nomura move onto other projects and make games that only he could do, you know, like Kingdom Hearts III.
So now we have Hajime Tabata and the rest of his team working as hard as they can on Final Fantasy XV and making sure it’s the best game it can possibly be and we have Tetsuya Nomura and the Kingdom Hearts III team working as hard as they can to make that the best game that can be. It also means that both games will come out much sooner this way. Instead of waiting until Final Fantasy XV comes out before starting on Kingdom Hearts III, Tetsuya Nomura can now properly begin work on Kingdom Hearts III right now and with Tabata in the director’s chair, Final Fantasy XV won’t suffer either.