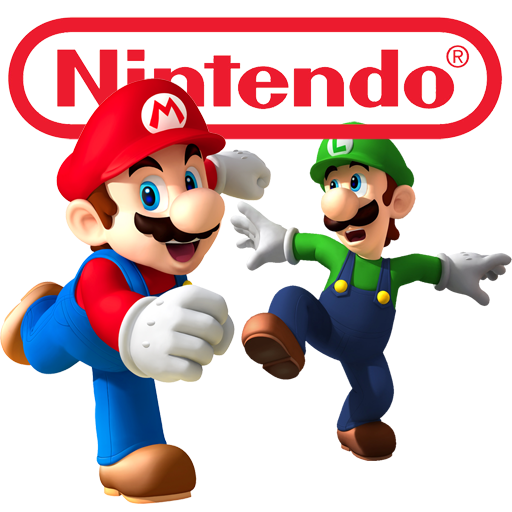 Get ready for 8 hours of fun with #Nintendo this morning. They're going live form the #treehouse.
#VideoGames

Starting around 1:00 EST Nintendo will be Live Streaming from Twitch. They will be showcasing upcoming games for both the Nintendo 3DS and the Nintendo Wii U, including the final version of Super Smash Bros. for the 3DS.