Do you like #Halo ? Do you like #CallofDuty ?
If you answered yes for either you cant go wrong with #Destiny 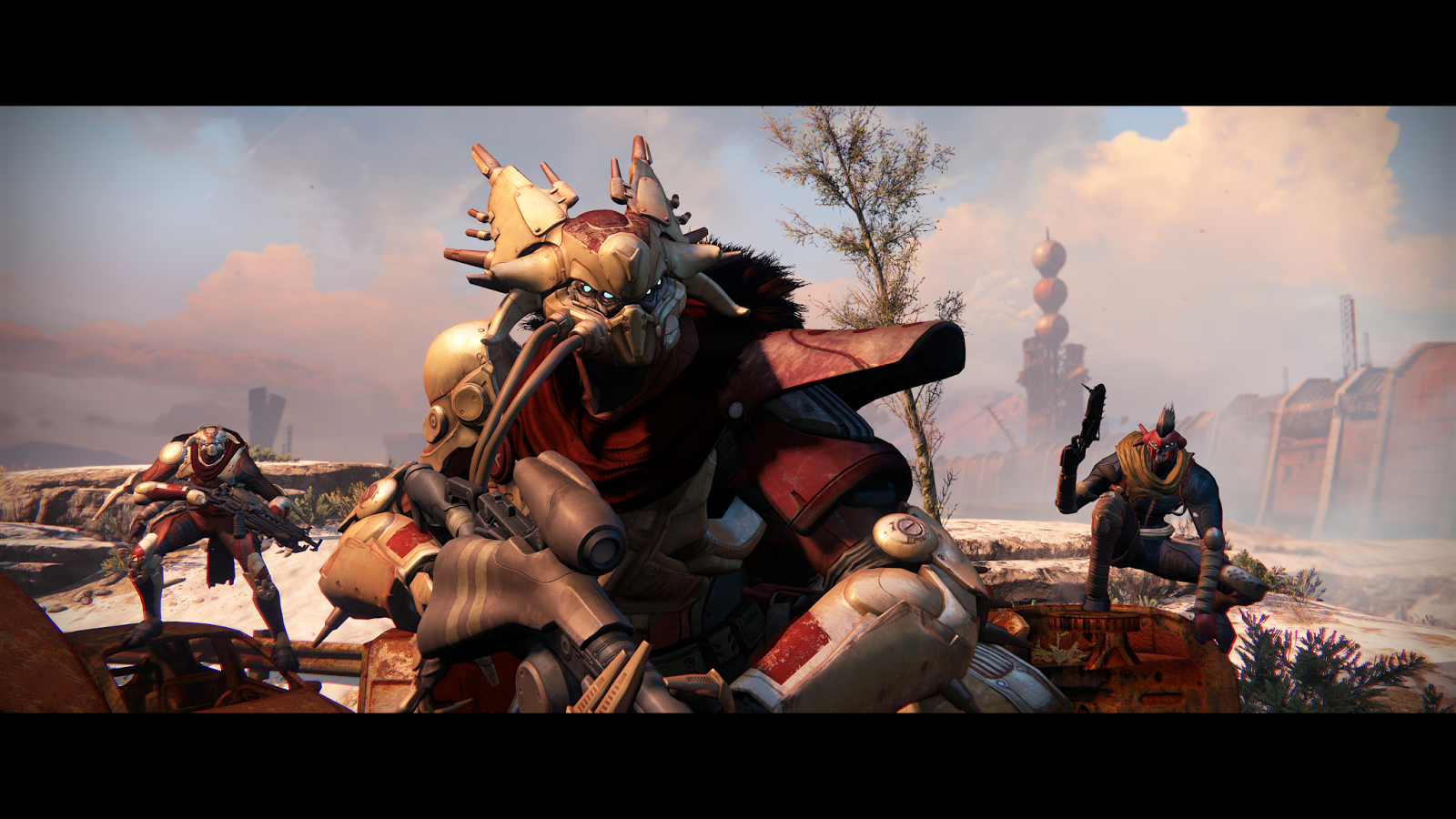 " Destiny is set seven hundred years into the future in a post-apocalyptic setting following a prosperous period of exploration, peace, and technological advancement known as the Golden Age. In a universe where humans have spread out and colonized planets in the Solar System, an event known as "the Collapse" saw the mysterious dissolution of these colonies, the end of the Golden Age, and mankind teetering on the brink of extinction. The only known survivors of the Collapse are those living on Earth, who were saved by "the Traveler," a white, spherical celestial body whose appearance centuries before had enabled humans to reach the stars. The Traveler now hovers above the last safe city on Earth, and its presence allows the Guardians — the defenders of the City — the ability to wield an unknown power, only referred to as "The Light."

Upon mankind's first attempt to repopulate and reconstruct after the Collapse, it is discovered that hostile alien races have occupied mankind's former colonies and civilizations and are now encroaching upon the City. The player takes on the role of one such Guardian, and is tasked with reviving the Traveler while investigating and destroying the alien threats before humanity is completely wiped out. " Via Wikipedia

What is it?
Destiny is a post-apocalyptic FPS from the creators of HALO and Call of Duty.

Why should you care?
HALO and Call of Duty has been the main driving forces behind the console first-person-shooter genre for the last generation. Although the FPS genre has grew stale and and boring to me, it hard to ignore that this game is being created by the best the genre has to offer.
Will you be picking up destiny tomorrow?
If so which console are you getting it for?