Game improvements include native 1080p and new high resolution textures for the new generation of consoles, increased traffic and pedestrian density, new lighting, ambient fog and improved gameplay. In addition, a total of 24 pieces of downloadable content have been integrated into the gaming experience, including the story-extending episode Year of the Snake and the horror-themed add-on Nightmare in North Point." - Square Enix

Look for Sleeping Dogs: Definitive Edition October 14, 2014 on the Xbox One, PlayStation 4, and the PC. 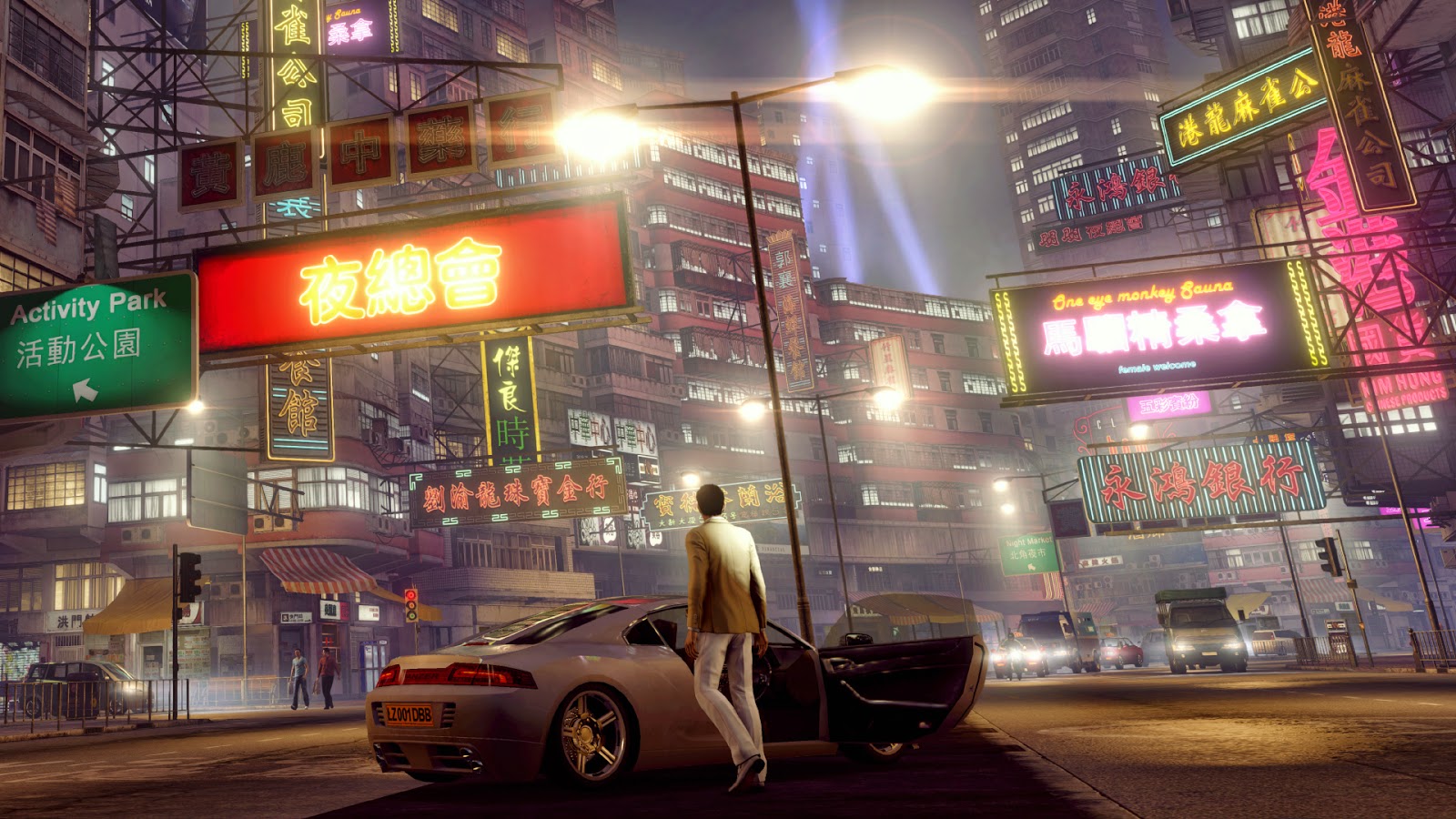