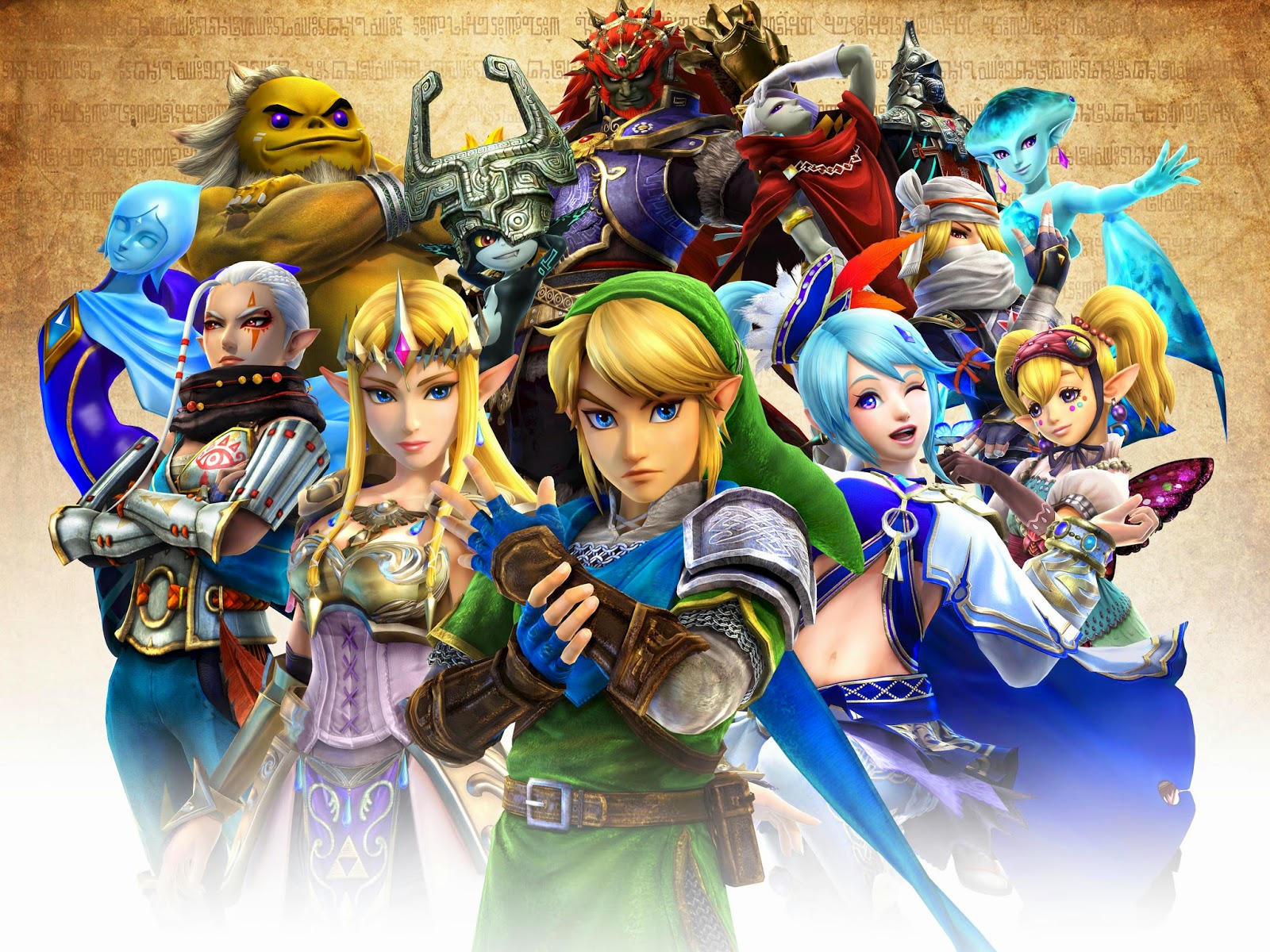 The Legend of Zelda meets Dynasty Warriors mash up will be releasing tomorrow.
#HyruleWarriors #Nintendo #NintendoWiiU 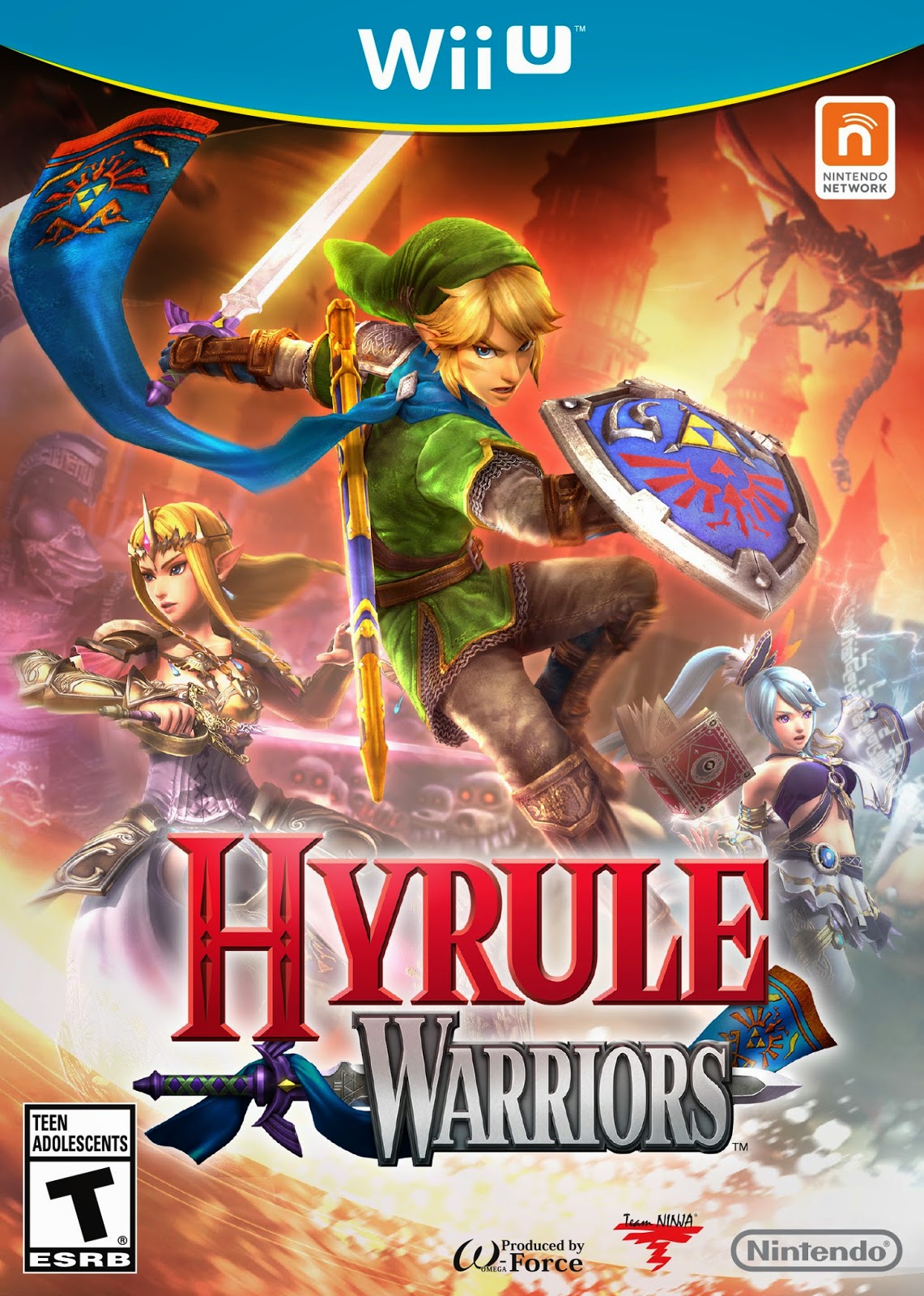 This Zelda themed hack and slash will be available tomorrow September 26, 2014 on the Nintendo Wii U.

" It’s time to fight alongside more than a dozen recognizable characters from The Legend of Zelda series to save Hyrule from a menacing new force. It’s time to dive into a crossover unlike anything Nintendo has ever done before, combining the vast universe of The Legend of Zelda franchise with the breathless fast-paced action perfected by the Dynasty Warriors games. On Sept. 26, it’s time for Hyrule Warriors.

Launching exclusively for the Wii U console, Hyrule Warriors lets players unleash the full power of iconic characters like Link, Zelda and Ganondorf, as they cut down legions of enemies on massive battlefields in familiar settings from The Legend of Zelda series like Hyrule Field, Death Mountain and Skyloft, as well as new locations created specifically for the game. The frenetic action of the Dynasty Warriors franchise blends beautifully with The Legend of Zelda series to create a unique hybrid that feels as seamless as it does bold. " - Nintendo