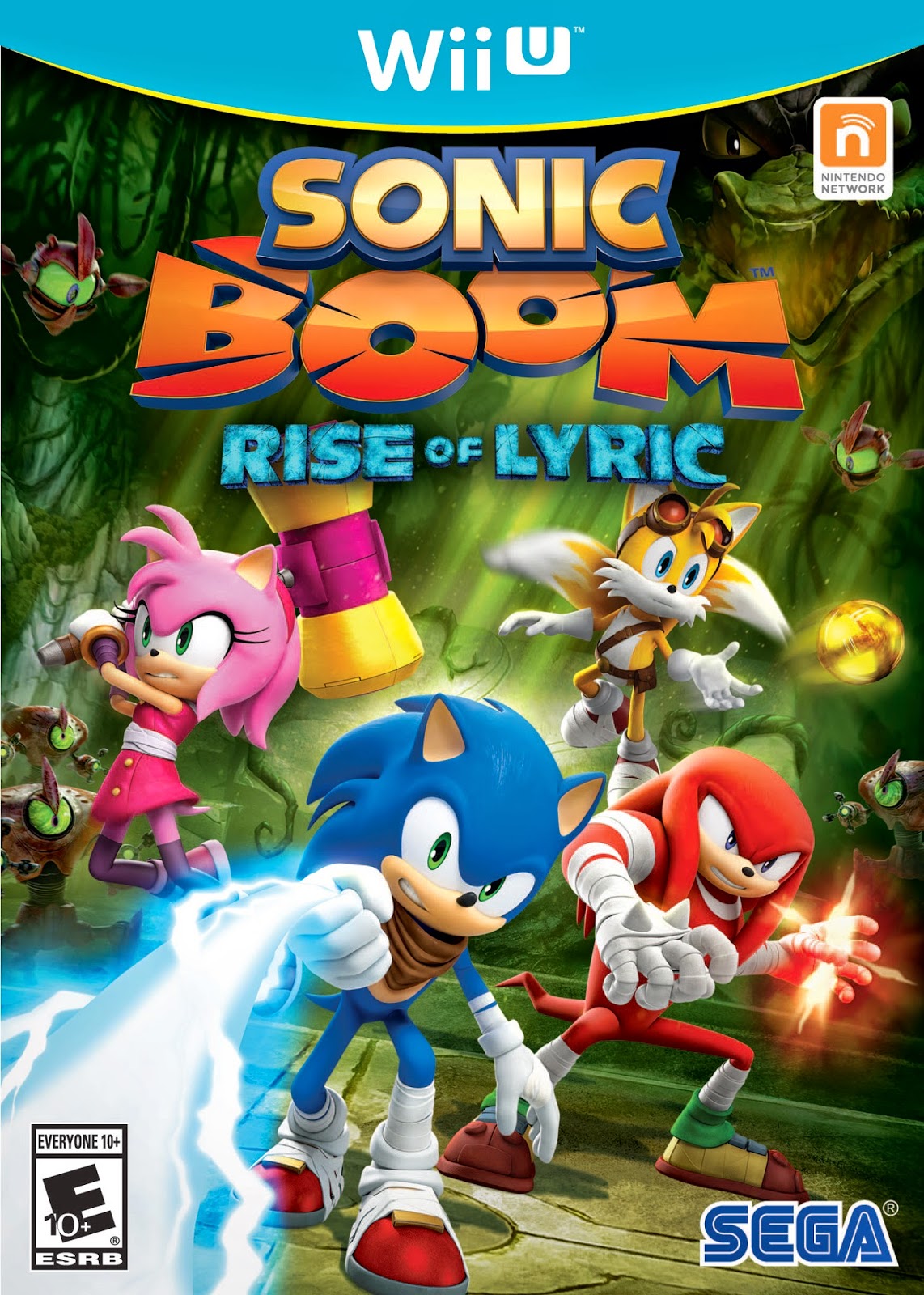 Its nice to see that #Sega has released the Box Arts for there Upcoming games for the #Nintendo #WiiU and the #Nintendo3DS. 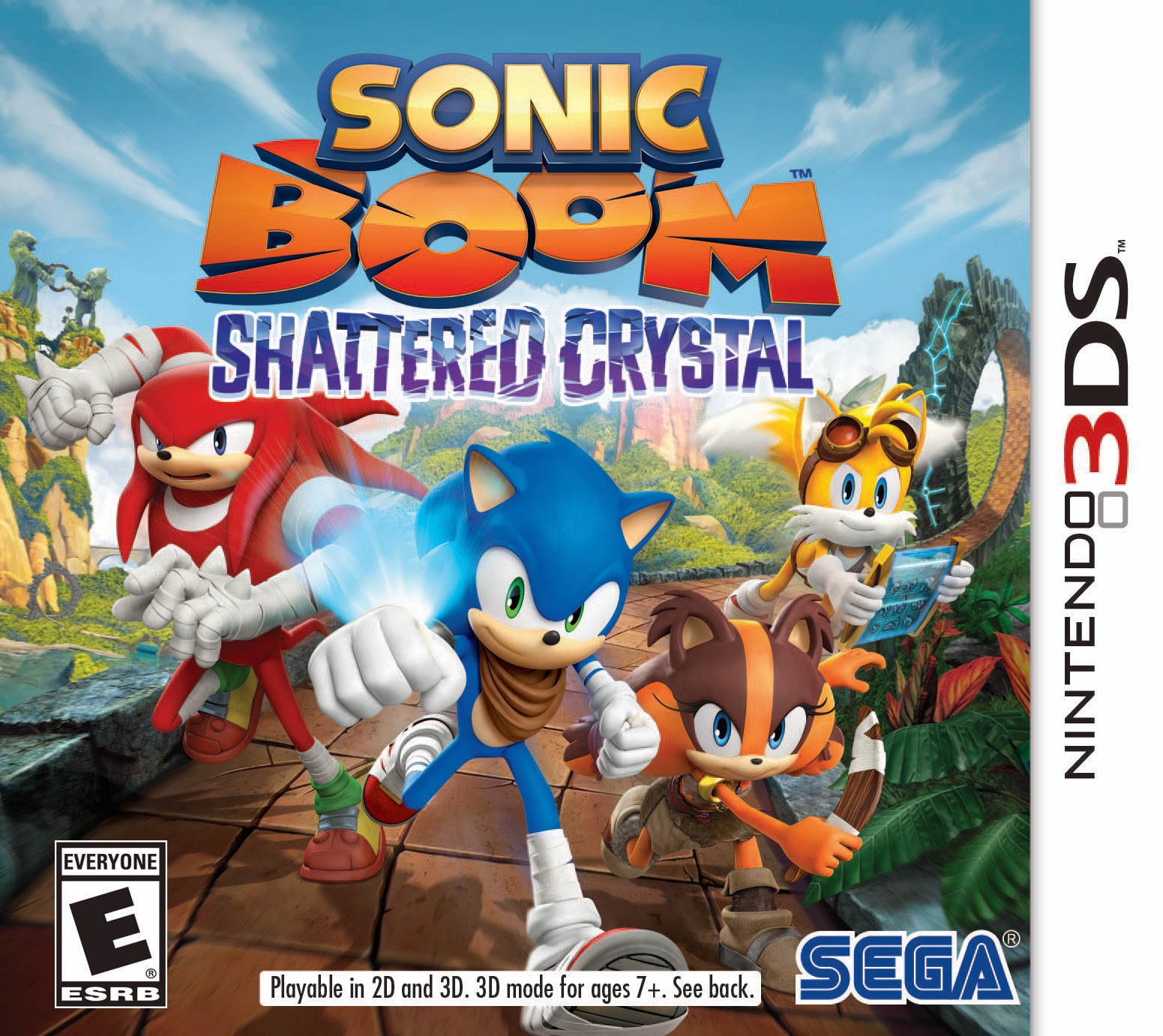 Both Sonic Boom Rise of Lyric and Sonic Boom: Shattered Crystal are expected to release sometime this year..

" For more than two decades Sonic the Hedgehog has been one of the world’s biggest gaming icons, with over 70 video game titles, four animated series, and an extensive global merchandising line to his name.  This year SEGA® is excited to introduce a new branch of the Sonic universe, entitled Sonic Boom, that will debut a new look for Sonic and friends and launch their first-ever CG animated television series, new videogames for Wii U™ system and Nintendo 3DS™ hand-held system and a new toy line.  The creative driving forces behind these projects are working together with SEGA to kick-start a global campaign for Sonic Boom™ that will excite and engage new and existing fans across a variety of platforms." - Sega 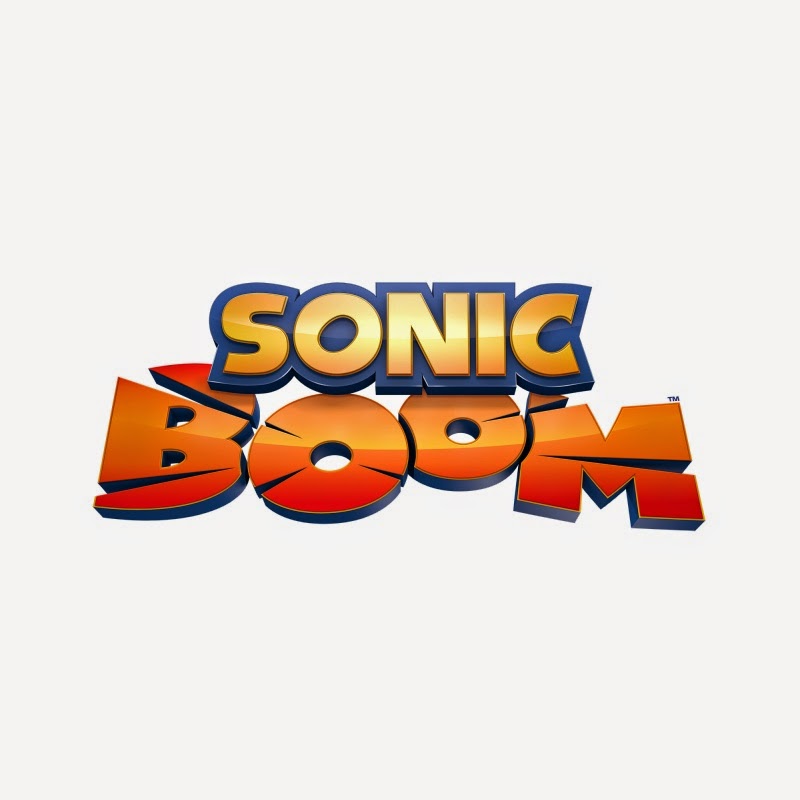