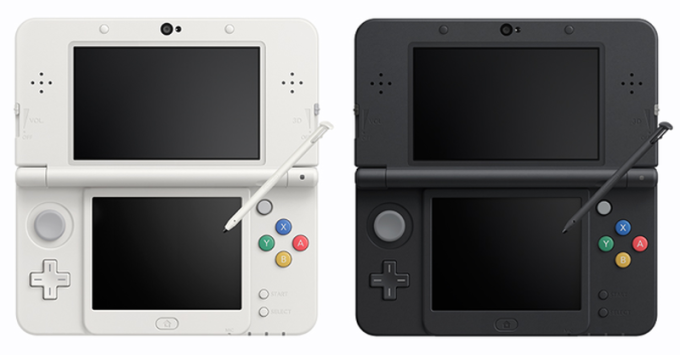 If you were holding back on picking up a +Nintendo #3DS, it may be time to give in and pick one up now. If you already own the original this is also a welcomed upgrade to an excellent device. 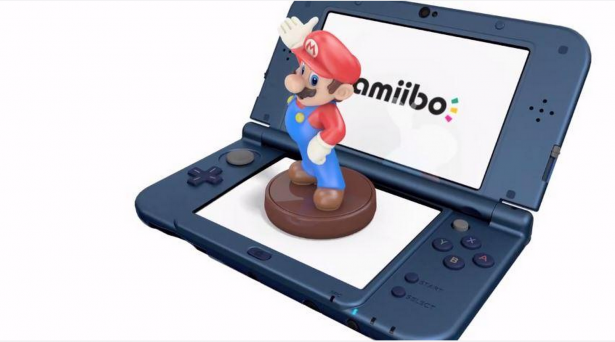 Its not unusual for Nintendo to revise their consoles, heck they did it to every handheld they have released in the last 20 years. This process can be both very rewarding and frustrating to consumers. I mean, who doesn't want upgrades to a already super successful console? The main issue that most will have with this new revision is that it supports features that isn't possible on the original and XL models. The new Nintendo 3DS and XL will support NFC (Near Field Communication which is what android devices use for Google Wallet and, how Nintendo plans to use their Sky Lander / Disney Infinity type figures in upcoming games for Wii U & 3DS) Nintendo also added  a right analog stick that will apparently feel like the C-Stick from the Nintendo GameCube. Right Stick functionality isn't new to the Nintendo 3DS (Circle pad is still available) but, consumers may feel slighted now that you can buy a device with it built into the hardware.