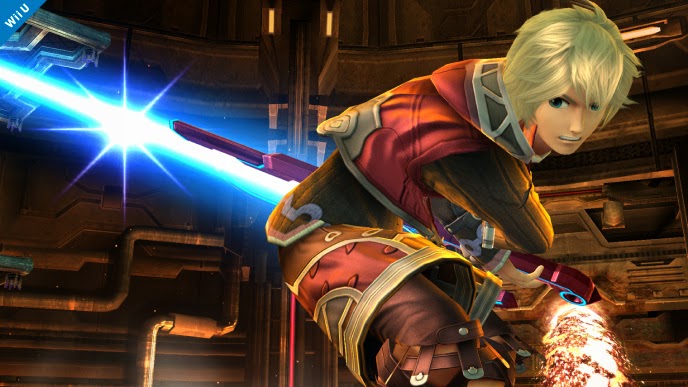 Finally a new character that I would actually want to play as. #Shulk from #Xenoblade joins the battle.
#SuperSmashBros 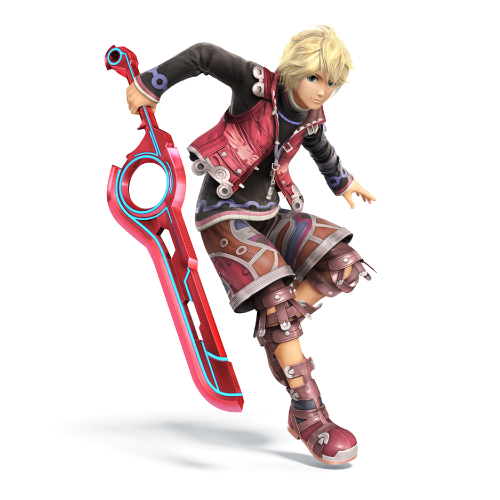 "Shulk is the main protagonist of Xenoblade Chronicles. He likes to think things through and is very methodical in his approach to most situations. Early details show that he is able to wield the Monado due to the fact that he was one of the only known survivors on a previous expedition to retrieve the sacred weapon. He first acquires the sword when his home, Colony 9, is attacked. His first act upon acquiring the destined weapon is to fight for an end to the war with the Mechon and avenge Fiora." - Xenoblade Wikia

Super Smash Bros will be releasing on the Nintendo 3DS October 3, 2014 & This Holiday Season for the Nintendo Wii U.