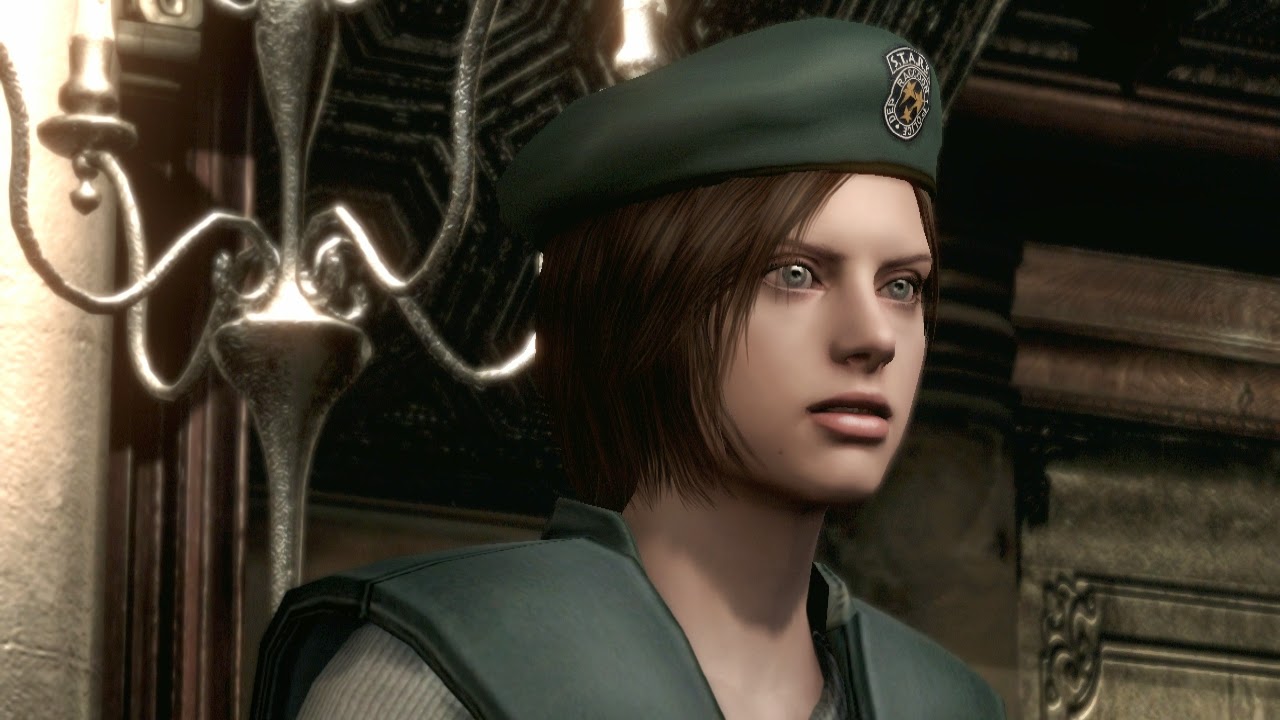 #Capcom is hard at work to revive the slowly dying #Zombie craze.

" The hugely popular Resident Evil® series, having sold over 61 million units to date, returns to its roots with a remastered version of the
critically acclaimed masterpiece, Resident Evil. Originally released in 1996, Resident Evil was then “remade” in 2002 from the ground up with
new visuals, gameplay elements, environments and story details while retaining the survival horror atmosphere the series had become
synonymous for. Both fans of the franchise who want a trip down memory lane and those who have yet to experience the game that coined
the term survival horror for the gaming world will appreciate this definitive re-visit of that iconic 2002 Resident Evil title. " - Capcom

Capcom also announced Resident Evil Revelations 2 for the Xbox ONE, PS4, PS3, Xbox 360, and the PC. Both games are supposed to release early 2015. Stay tuned for more info.