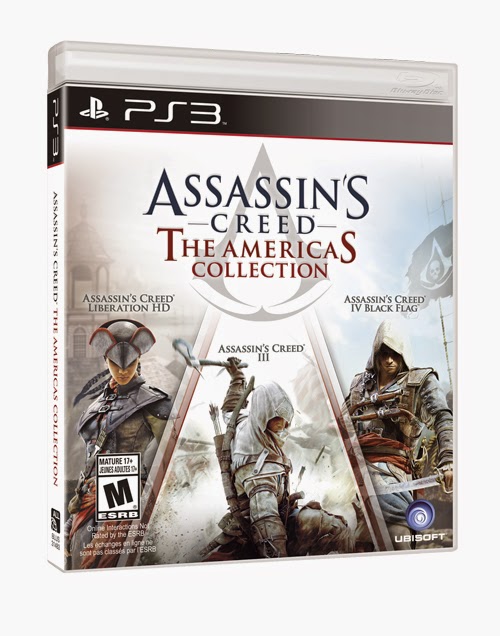 Is it me or does it seem that +Ubisoft has been real busy lately...?
#Assassinscreed #TheAmericasCollection #VideoGames 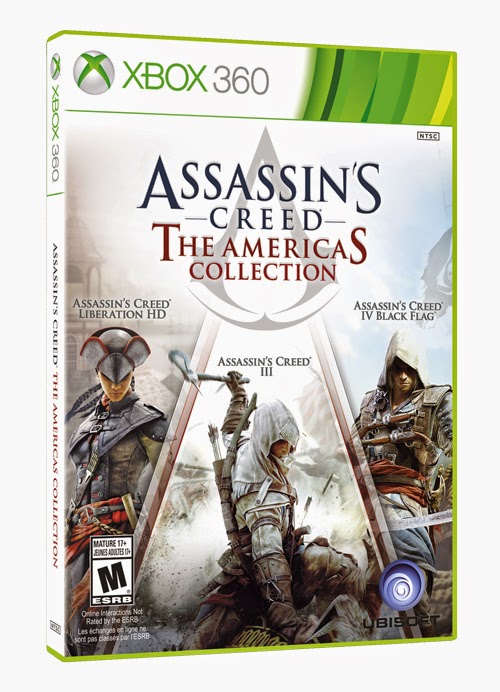 Have you missed out on the last 3 Assassin's Creed games? Don't worry Ubisoft is releasing a collection titled "Assassin's Creed: The Americas Collection". This bundle will be coming to the Microsoft Xbox 360, Sony PlayStation 3, and the PC October 28, 2014.