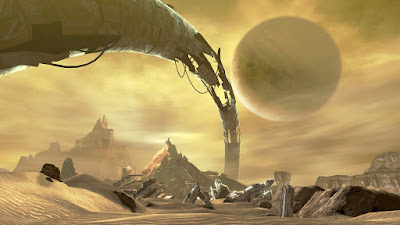 The collaboration between Platinum Games and Nintendo will be releasing tomorrow. Fox McCloud is back.
#StarfoxZero #Starfox #Nintendo

"Fox McCloud and his team of oh-so-cuddly mercenaries are back! Join them as they take flight across the Lylat system, doing battle with their deadly arch-nemesis Andross. Your Wii U gamepad takes you inside the cockpit with Fox, for gripping space dogfight action like you’ve never seen before! Just don’t get too carried away.

Star Fox Zero also comes with Star Fox Guard! Take the controls of a state-of-the-art security system designed by Slippy Toad, and cut from camera to camera to protect your base from ruthless robots." - Via Platinum Games

Thoughts
I've been waiting for this game, since it has been announced. Its about time we get a true sequel to the Nintendo 64 Classic Star Fox 64. This game looks amazing, we'll see if it is actually is when it releases tomorrow.