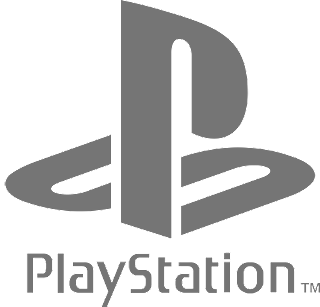 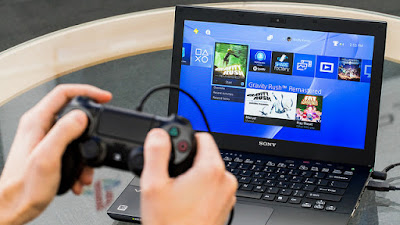 " Our next major system software update for PS4, version 3.50 (codenamed MUSASHI), is out tomorrow!
While we outlined some of the features last month before our beta program started, we wanted to give a more detailed look at the update and share some new info. We’re making it easier to play together with friends, adding the ability to appear offline, and more." - John Koller (PlayStation)

Thoughts
While this update has a lot of cool features, I think the coolest feature in the update is Remote Play w/ Windows and Macs. Events are also pretty cool.