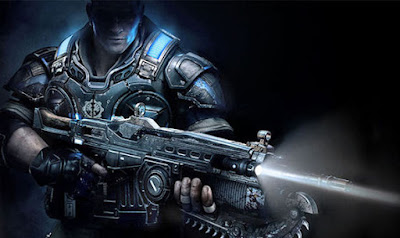 " On Oct. 11, a new generation of heroes will rise and confront an ominous new threat in Gears of War 4, the first chapter of a brand-new saga developed by The Coalition.
Today, we’re excited to debut our first story trailer, “Tomorrow,” which connects the legacy of the Fenix family from father to son and features a foreboding glimpse of the new menace that awaits.
At the conclusion of Gears of War 3, Marcus Fenix wondered what tomorrow would bring. What a world without war would look like. This is the story of two tomorrows – the one Marcus envisioned, and the one 25 years later, where all hope is shattered as a new nightmare is reborn.
“Tomorrow” features Disturbed’s haunting cover of Simon and Garfunkel’s “The Sound of Silence,” and offers a hint of how Gears of War 4 brings the franchise back to the dark, mysterious and intense tone of the original classic." - Xbox Wire


Thoughts
I'm not gonna lie, since the death of Dom in Gears of War 3 the series hasn't been the same to me (haven't played a Gears of Wars game since), but this one looks interesting. We'll see if this will be the game to re-ignite the series for me. 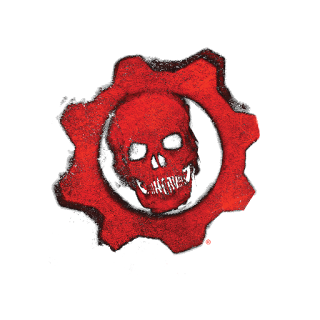