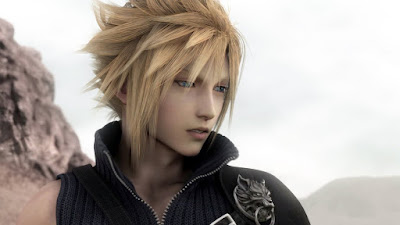 Square Release a list of games that will make an appearance at the upcoming PAX East event.
#PAXEAST2016 #SquareEnix #Gaming

Thoughts
While nothing here is extremely new, I'm still interested to see what they will have to say about Kingdom Hearts X which has already been released for Android and iOS in the US Markets. I also Excited about the Final Fantasy XV demo. We'll see, PAX east is just around the corner.