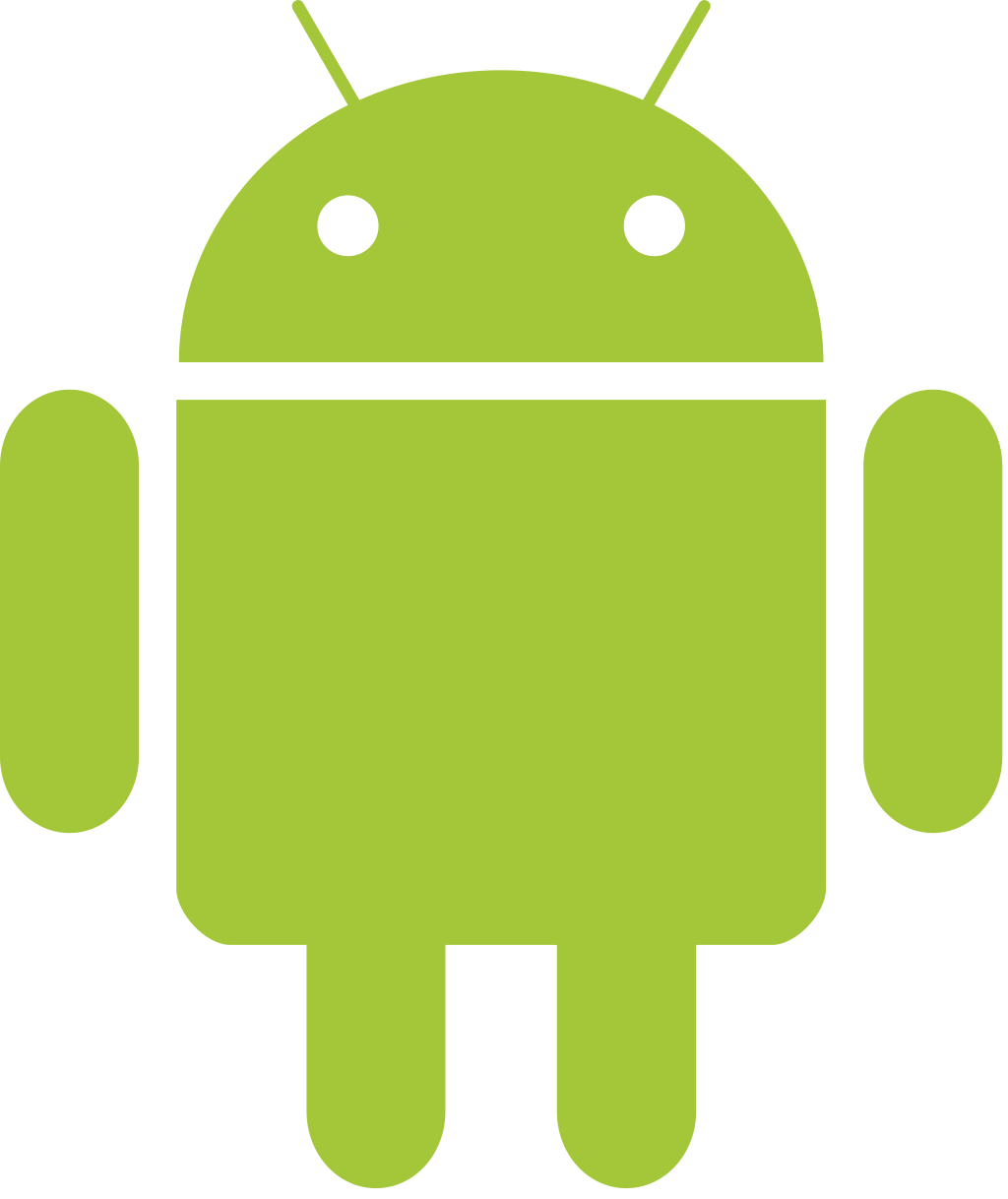 New segment time… we were planning on doing this for a while but never got around to doing it. Basically this is where we will state what apps and games we are currently using on our devices, whether it is our phones, Tablets or PCs. To keep it simple we will only show what is on our main desktop.
#Whatsonmy #Tech #Android #iOS #PC #Gaming 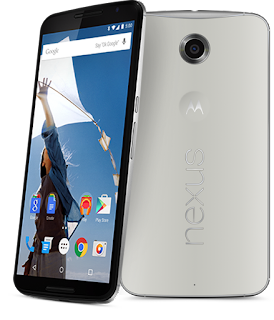 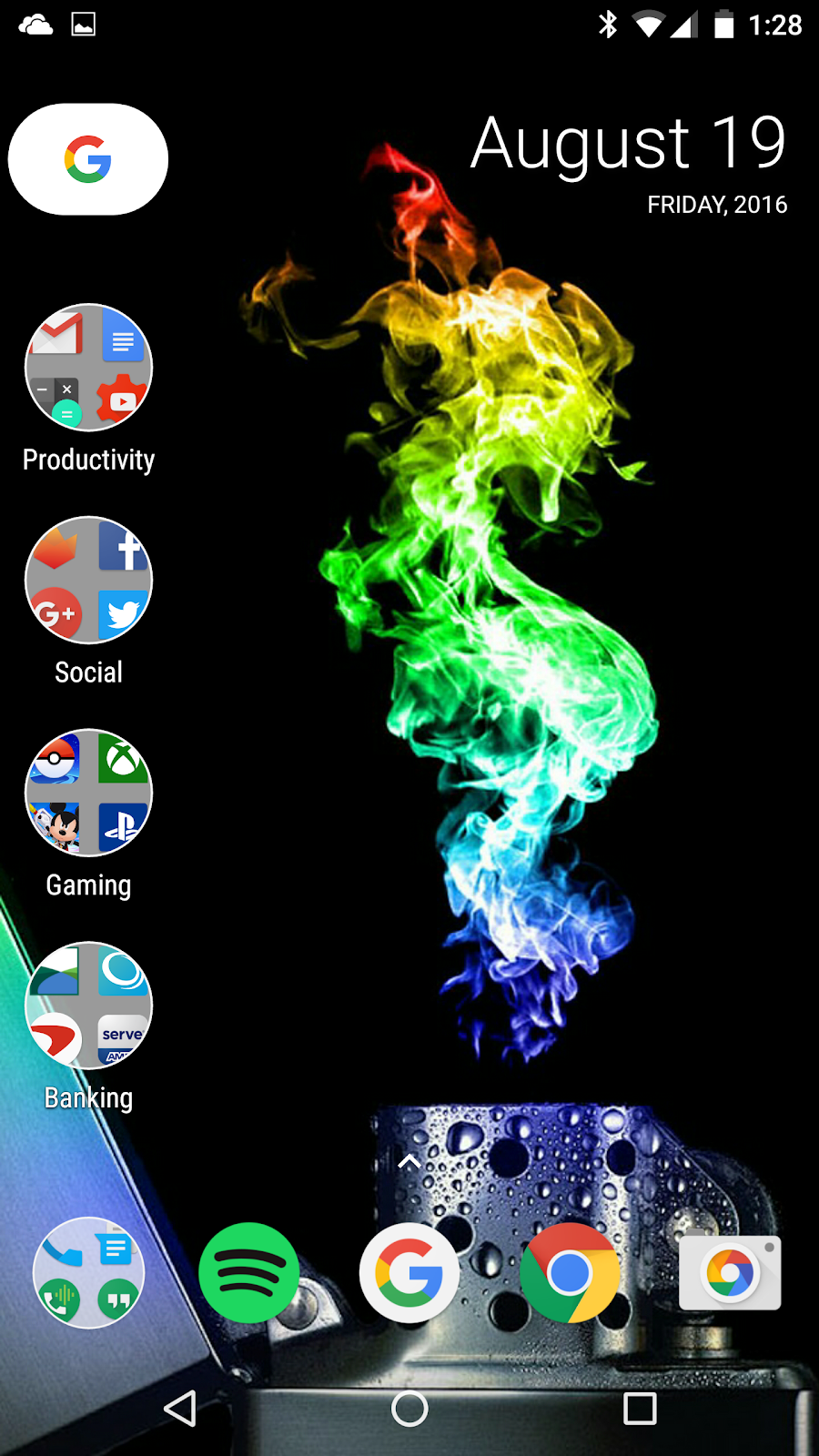 About my Setup
I try to keep my setup as simple as possible. All my apps most used apps are easy to access due to the folder system that I’m using. I chose an HD wallpaper with a deep black background to take advantage of the battery saving AMOLED display.


Productivity Folder:
This is basically where I put my most used productivity apps. My app line up here is pretty boring to be honest. It consists of:
Besides YouTube Creators Studio, Buffer and Google Adsense, all these apps are pretty much standard on all Android Devices.


Social Folder:
I am not as addicted to social media as i once was but I do like to make an appearance online occasionally. These are the apps that I use do that. Again this is a pretty boring list due that they are pretty much the official apps. 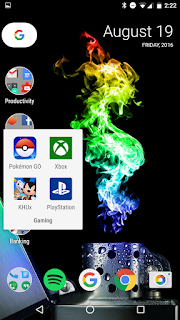 Honestly speaking I was never a huge mobile gamer. If I want to play games I would usually just whip out my Nintendo 3DS or play a Console / PC game. Mobile games have gotten a lot better over the years though. Here are the Games / Game apps that I currently use on my phone…

Banking Folder:
This is pretty self-explanatory…  This is where I put all my banking apps, and where I can manage my finances. Here are some notable apps that i have:

Phone Folder:
My Phone basically acts as 2 phones, My personal and my Business phones. So I use a phone folder to manage this.

Other Apps:
These are the other apps that i have on my desktop for quick access:

Thoughts:
After taking a closer look at my setup, I’ve realized it is not that interesting. I use default apps which is a shame being that there are so many apps out there. I intend on giving some other apps a try within a week or so, so next time it will be more interesting.


What apps are you using?
Show us your desktop…