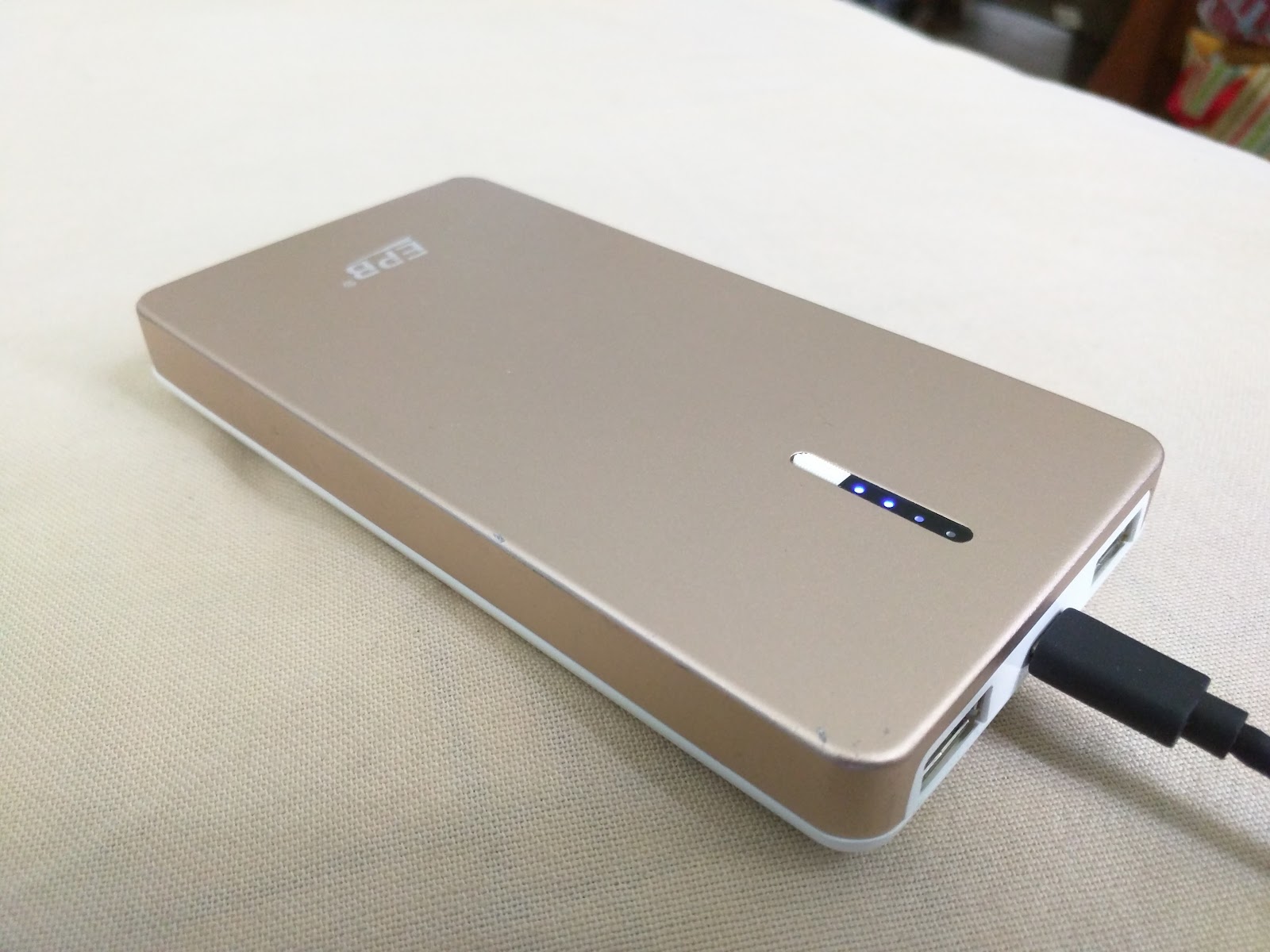 Smartphone batteries have been dying a lot quicker due to a certain monster catching game, but EPB has you covered with their Powerbank.
#EPB #PowerBank #TechReview #MobileTech 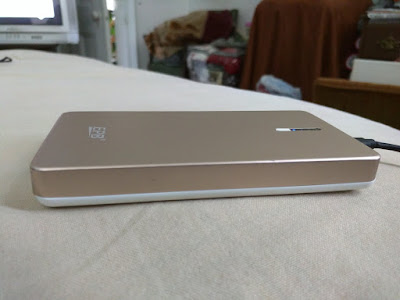 
Product Description:
“ It's very practical and convenient while it also makes you look cool. It passed extreme shock, temperature and vibration tests before shipping. Such durability allows worry-free charging in any environment.” - EPB Via Amazon


What is it?
This is an 8000mAh Power bank that comes in a rose gold color like the iPhone and other Mac devices. 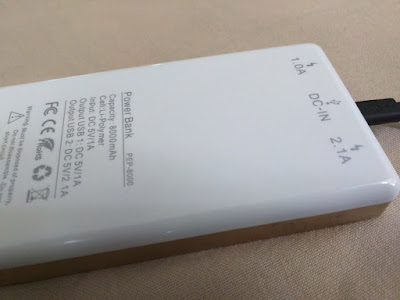 Build Quality: 5
Looking at the EPB power bank it hard to find faults in its design. It has a nice rose gold paint on the topside, and on the back it is ceramic white. USB cables fit nice and snugly in its ports. Led indicators on top are bright but not distracting.


Performance: 3
Charging this power bank is probably the worst part of it. It will take a long time no matter which wall adapter you use. According to the device it only has a 1.0amp input which translates to about 5 watts of power… Charging devices is a little better, though it no turbo charger. It has a 2.1amp output on one side and, a 1.0amp on the opposite side.


Features: 3
Compared to other power banks out there EPB charger is a litter on the shallow side. It supports rapid charging in one of the outputs but, that's about it. 8000mAh captivity isn’t anything to write home about but it sufficient enough to get at least 2 charges out of any major device right now.


Value: 3.5
Power banks are big business right now especially that people are getting outdoors now to play games on their battery hunger devices. This also means they are no longer expensive like they were a few months back. You are also finding high captivity batteries (16000mAh +) in the below $20 range so its hard to give an 8000mAh a great score. On another note this device does work as advertised so, that was taken into consideration.


Around the Web: 5.0
The EPB Power Bank is currently holding a 5.0 on Amazon.com 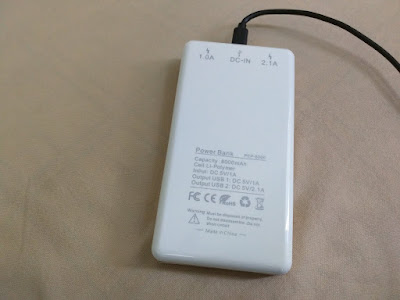 Thoughts
I spent a few weeks with this device and have to say I like it. Out of all the power banks that I carry around (Normally 2 or 3)  with me it gets the most compliments. People always ask me where can they buy one (or, can i have it lol). My main issue with this device is it takes so long to fully charger and it only has an 8000mAh captivity. I do still recommend this device to all the aspiring Pokemon Trainers out there… 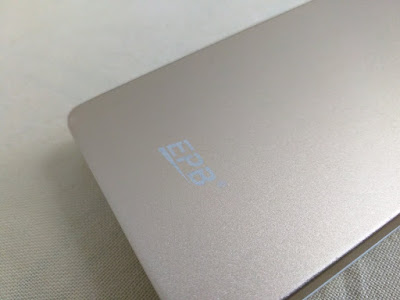