What If... | Nexus Player Successor? 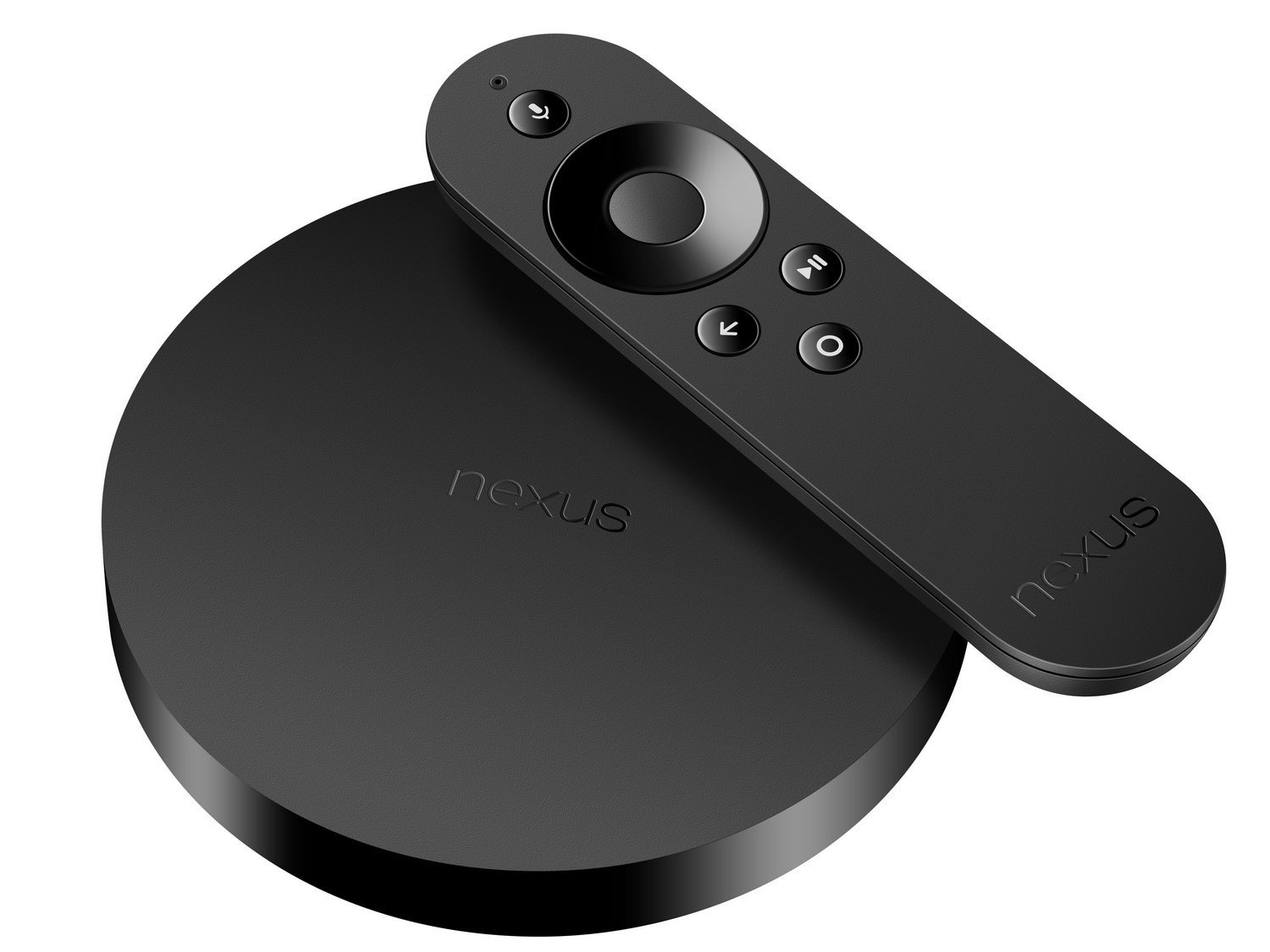 Are you hoping for a successor of Google Nexus Player? Well, we are too…
#GoogleNexus #Nexus #NexusPlayer #GoogleCast #GoogleTV
+Google +Nexus +Google Cast +ASUS


Google has recently discontinued the Nexus Player so we are left with either using our phones and a Chromecast, or using another device (like a Roku, or Amazon Fire TV, or Amazon Fire Stick). The Discontinuation of the Nexus Player this year leaves an opening for a new device. We feel Google will look to fill the void left by the Nexus Player with a new device. We are dubbing it Google ChromeTV. This new device that we are hoping for will be more compact than the Google Nexus Player but bigger than a Chromecast. It will feature updated specs and SD support. It will also be have a bundled in keyboard for browsing the web. In theory it would be a Chromebook that plugs in your TV.


What are your thought?
Do you think Google will update the Google Nexus Player?
Do you want a new Android TV Player?
Do currently own an Android TV Device?