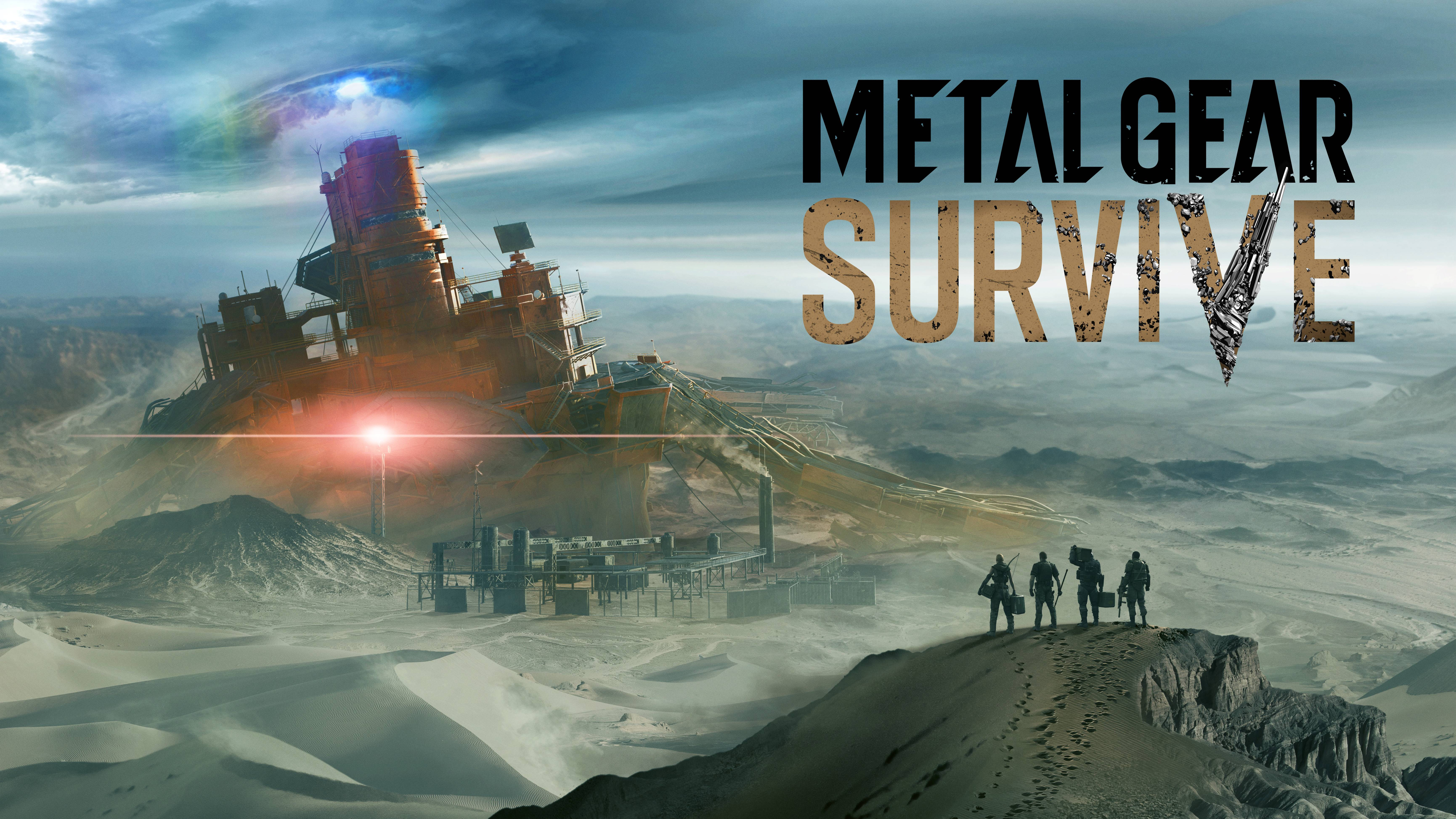 
" Konami Digital Entertainment breaks new ground in the famed METAL GEAR series with an original take on stealth titled METAL GEAR SURVIVE. This divergent look at the familiar METAL GEAR themes pursues a fresh spirit of exploration in unique gameplay mechanics.
METAL GEAR SURVIVE picks up from the ending of METAL GEAR SOLID V: GROUND ZEROES, to an alternate timeline caused by unexplained wormholes forming in the sky.  Players find themselves on distorted desert landscapes full of massive half-formed structures, living biological threats, and the remains of a once strong military force now litter the landscape.
In a struggle to stay alive on this harsh terrain filled with deadly creatures, soldiers who were previously on Mother Base now must work cooperatively in order to survive. METAL GEAR SURVIVE continues the pedigree of METAL GEAR SOLID V's highly praised gameplay design, with a unique blend of stealth and co-op play mechanics. Players can strategically manage massive threats with the help of 4-player online cooperative play. New weaponry will also be introduced to combat charging creatures and lethal environments as well." - Konami


Thoughts
Personally I think Konami should back off the Metal Gear series for a while. We are speculating that Hideo Kojima has nothing to do with this game, but we could be wrong... Not sure how I feel about Metal gear being a survival horror game either... I'm not gonna write the game off just yet but i do have my reservations. 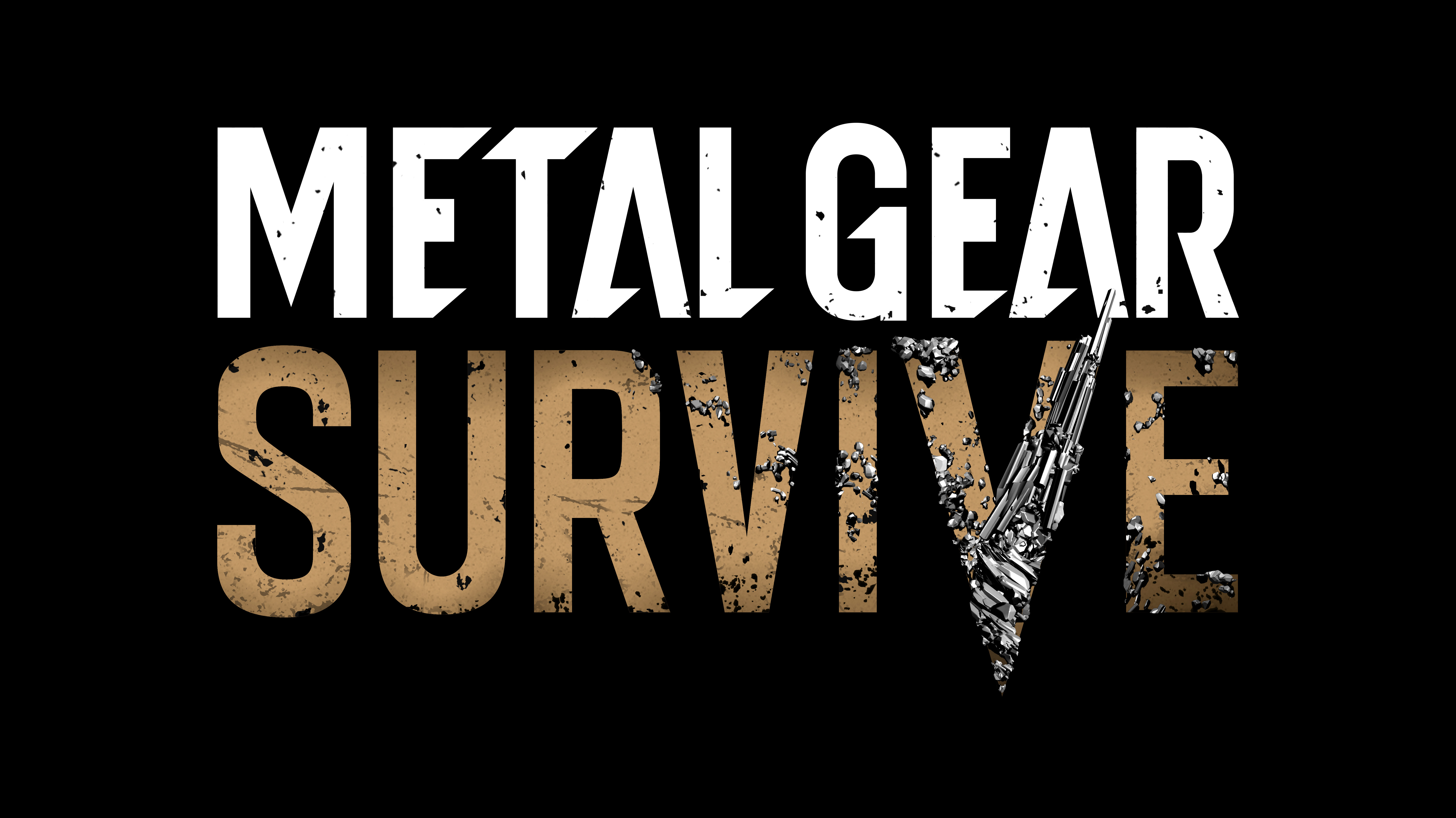