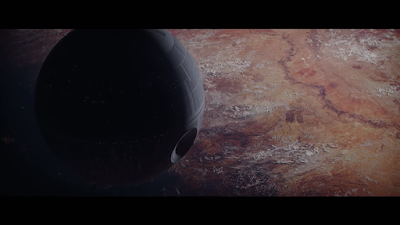 Disney and Lucas Films are at it again and this time its with a prequel to "A New Hope". Check out the New Trailer for Star Wars: Rogue One | A Star Wars Story
#StarWars #RogueOne #Disney #LucasFilms #Movies

" Lucasfilm’s Rogue One, which takes place before the events of Star Wars: A New Hope, tells the story of unlikely heroes who have united to steal plans to the dreaded Death Star." - Disney 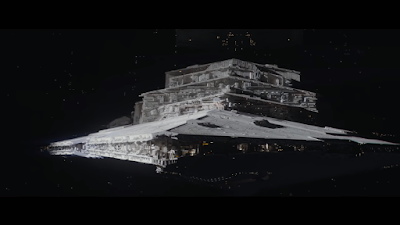 Look for Star Wars: Rogue One in theaters this December... 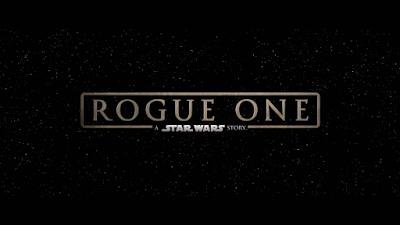