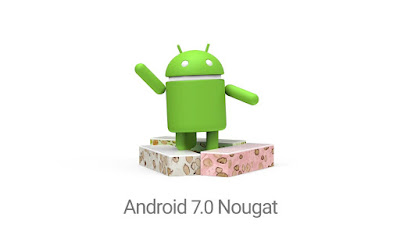 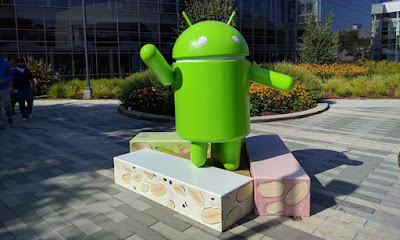 " Today, we’ll begin rolling out Android 7.0 Nougat to Nexus devices. And with more ways to make Android your own, it’s by far our sweetest release yet.
We took a different approach to building and launching Nougat this year. For starters, we invited developers to take a sneak peek at Android N back in March, so they could bring their apps to the new platform earlier. And of course we asked you to help us come up with names for this year’s release, resulting in lots of great ideas, and a delicious unveiling back in June.
Today, and over the next several weeks, the Nexus 6, Nexus 5X, Nexus 6P, Nexus 9, Nexus Player, Pixel C and General Mobile 4G (Android One) will get an over the air software update** to Android 7.0 Nougat. Any devices enrolled in the Android Beta Program will also receive this final version." - Android Blog

Thoughts
I'm actually surprised that they are pushing the new android version before the new Nexus was even announced / released. Generally google hosts an event where they show off the new nexus device that is running the new software and then it released into the wild. I'm psyched regardless and I'm looking forward to this new version of android.