Dead Rising is coming to the Xbox One & PS4 | Coming Soon 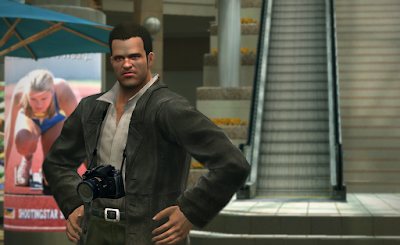 CAPCOM is shining up its Dead Rising games to 1080p60 and readying them for the Xbox One and PlayStation 4.
#DeadRising #PS4 #XboxOne #Capcom

All three titles will return to take advantage of the current gen hardware systems, bringing the hilarious horror up to a gory-ous 1080p at 60 fps. Each new version of the game will also include all of the additional previously released DLC costumes." - CAPCOM

Thoughts
Personally I think I would rather have these games just added to a backwards compatiblity list but I guess the update to 1080p 60fps isn't a bad thing. I will be looking forward to playing this games again.