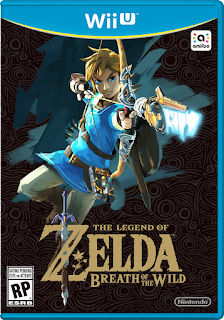 So we have missed a few of these so we will just wrap up the month of June with this one. A lot has happened being that it was the month of E3.
#JuneWrapUp #WeeklyWrapUp #E32016 #Gaming 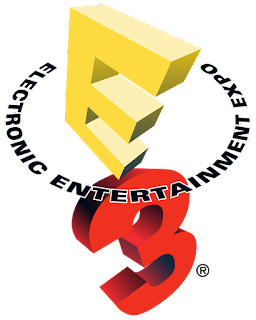 E3 was the biggest happening of the month, but overall I found this E3 pretty underwhelming. There was defiantely some great games like "The Legend of Zelda: Breath of the Wild", "Forza Horizon 3", and God of War 4". They even had some great VR games to show of like Eagle Vision. We gave each one of the big 3 an alphabetical score to rate what they shown off at the show (100-90 = A, 89-80 = B, 79-70 = C, etc..)  Here is how we scored the big 3 (Nintendo, Microsoft, and Sony)

Sony = B
Game wise Sony had a lot to offer. They shown off a variety of titles including ones that will only be available on the PS4. I’m looking forward to getting my hands on “The Last Guardian” as well as “God of War”. I’ve been waiting for the The last guardian for years now and, while they didn’t show too much more off, it still looks great. God of War 4 looks amazing and the narrative seems to be very interesting. Something is leading me to believe that Kratos’ son might be killed off early in the game… Spider Man looks flat out amazing!!! Overall Sony had a very strong showing of games. VR to me is gimmicky at the moment and i can’t see myself forking over $400 on a PSVR right now. I kinda wished sony announced a revised version of the PS4 like Microsoft did with the Xbox One S. Sony will probably wait until TGS to announce that. Read full article Here

Microsoft = C
Microsoft had a decent showing of games though the most promising parts of the conference was the updates to Xbox Live and the new Xbox One S. Game wise i don't feel like they had an “A” list IP to excite fans besides Gears of War.  Read full article Here

Nintendo = E
I’m a Nintendo fan and have been for years, but it is like they are trying to make me not like them anymore Bringing only 2 games to E3 is like giving the middle finger to its fans who have been supporting them through these hard times. If it wasn’t for the the games being top notch “A” list games I would be saying FU Nintendo. Read full article Here