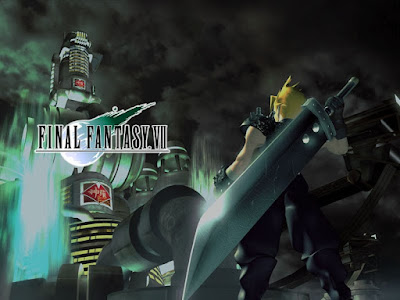 "FINAL FANTASY® VII, the award-winning seventh entry in the FINAL FANTASY series, for Android devices. The Android release will give a new generation of mobile gamers the opportunity to experience the game's epic storyline, captivating characters and vast 3D world on the go.
First released in 1997 on the PlayStation® computer entertainment system , FINAL FANTASY VII is universally regarded as a hallmark title of the RPG genre. FINAL FANTASY VII received high praise for its effortless storytelling, compelling cast and in-game cutscenes powered by the cutting-edge technology of the time. Since then, the game has sold more than 11 million copies worldwide across multiple platforms, and continues to receive widespread acclaim from critics and fans around the world. " - Square Enix

Thoughts
I'm about tho download this now. So many good games have been releasing on mobile platforms lately. Its is a great time to be an Android, and iOS gamer.