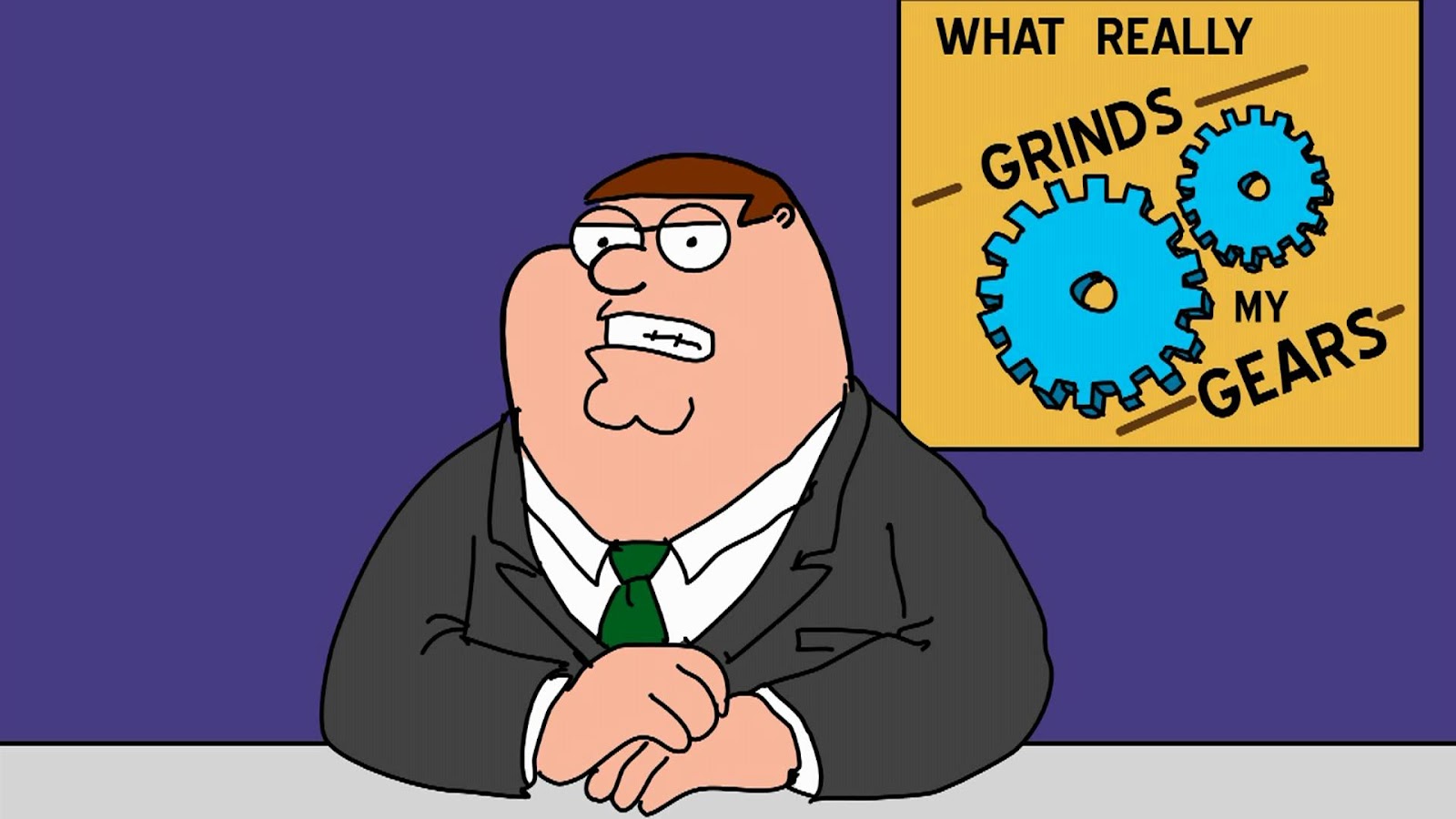 
Let’s jump right into this… Technology (Well pretty much everything in life) should be a progressive moving train where you find something that works and you build upon that to make it better. Sadly, usually thing don’t go that way. While I’m all for innovation, sometimes new ideas requires you to get rid what is currently working. This is where that annoying “quid pro quo” (trade-offs) comes in.

Rumors are circulating that this may be the last year 3.5mm headphone jacks will be featured on flagship phones. Just let that settle in for a min… The universal standard for headphone that you can basically buy everywhere won’t be a standard on a device you are investing $450+ into. Instead you will be required to use a Bluetooth headset…. There will be other options as well like USB Type-C / Thunderbolt dongles and connectors.

As of right now there is currently only one device that is sporting this setup which is the Lenovo Moto Z. That’s right Lenovo is toe-dipping the idea and we will see how that turns out for them… Honestly speaking while I hate to admit it the only way I see jackless (phones w/o 3.5mm jacks) phones being a thing is if Apple does this on their upcoming iPhones. Calm down Android Warriors im far from a iSheep but in reality new tech and features are legitimized until Apple adds them to their iPhones.

Final Thoughts
I really don’t see this becoming a permanent thing. If anything it is just a fad, or just a widespread rumor that is still a ways off. Kind of like how the iPhone 6 was pretty much guaranteed to be Sapphire Crystal but, turned out be just a big rumor. We’ll see what happens… As of right now the thought of jackless phones really grinds my gears...