The Xbox One S gets an Release Date Pokémon Go! is still going and Sonic is 25 plus gets a new game.
#WeeklyWrapUp #XboxOneS #PokemonGo #Sonic25

Microsoft Announced the redesigned Xbox One S at E3 this year, and just this past week they've announced the release date. The Microsoft Xbox One S will Release August 2nd. For more info check out our article HERE!!! 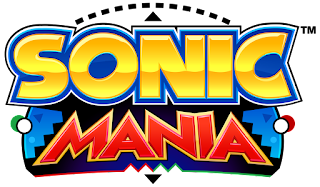 Sonic The Hedgehog finally gets a new game and honestly it look to be what sonic fans were wishing for. The game looks like it would fit right after Sonic 3 & Knuckles which is great because in my opinion those were the golden years of Sonic. Sonic Mania is planned to release next Spring on the PS4, Xbox One, and PC. For more info Check out our article HERE!!!