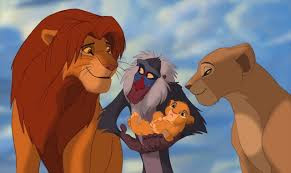 Cons:
- There is multiple versions (3 to be exact) , meaning 3 different prices, in other words if you want the complete Lion king experience you will have to put out more money...

Video:
This is one of the best up scaled animated films out there.

Audio:
If you want to give your surround system a good work out then you cant go wrong here. Every thing is well balanced and sounds perfect.

Extras:
Disney always puts in all kinds of extras into their DVD / Blu-Rays and the Lion King is no different. There is a commentary track, sing along track ect. 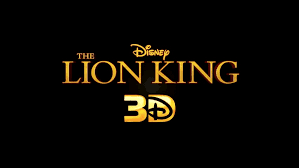 Other Thoughts
If you are a Disney fan or just a movie fan in general buy it, if you are a Lion King fan go for the box set it cost a lot more but it is worth it. Knowing Disney The Lion King wont be on store shelves for long, They seem to lock up their most popular classics after a few months in stores. Get it while you can....