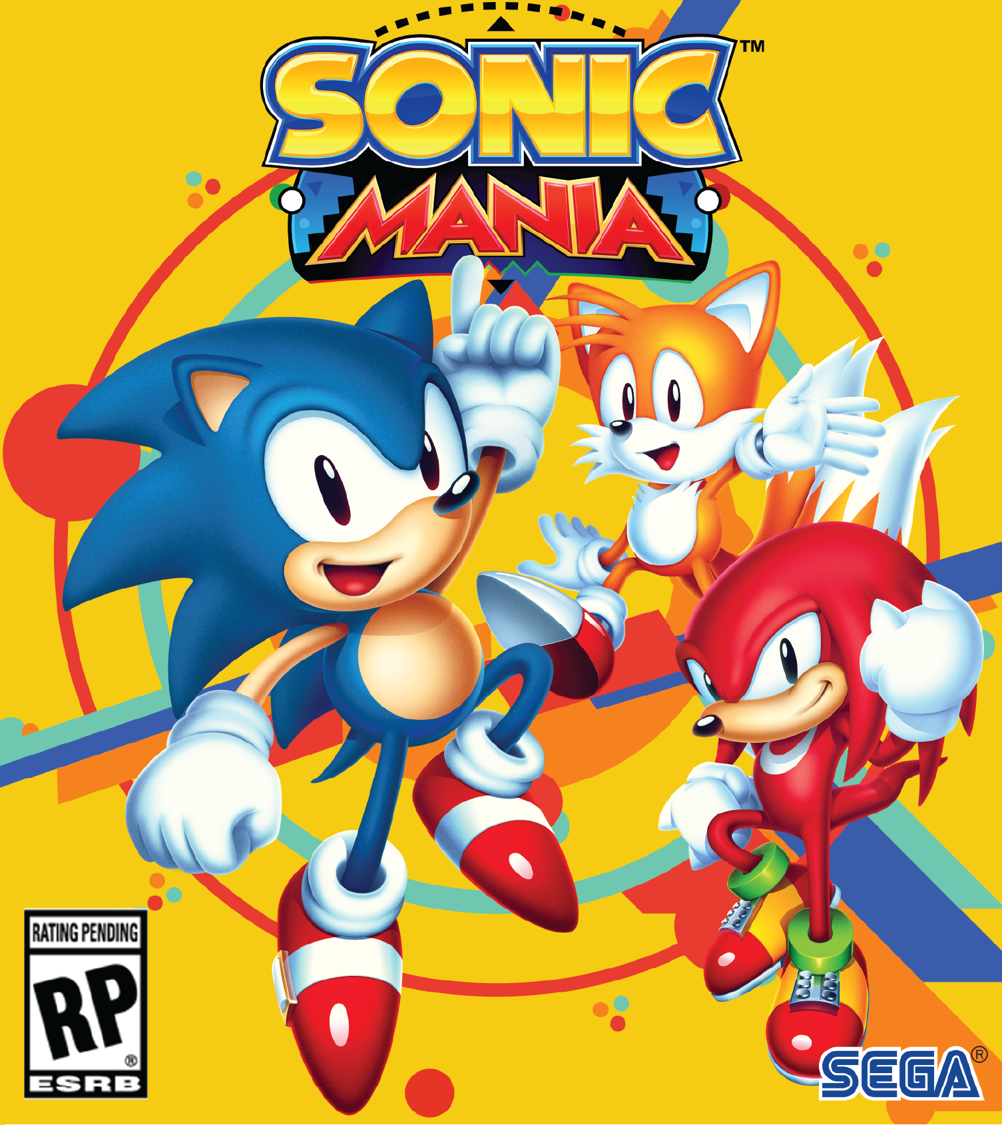 #SonicMania #NintendoSwitch #Gamereview #Review
Sonic is in all his retro 2D glory but is the game as perfect as it sounds?

Product Description
“2D Sonic is back in an all-new adventure! The classic Sonic experience returns with brand new twists. Play as Sonic, Tails, & Knuckles as you race through all-new Zones and fully re-imagined classics, each filled with exciting surprises and powerful bosses. Harness Sonic's new Drop Dash, Tails' flight, and Knuckles' climbing abilities to overcome the evil Dr. Eggman's robots. Discover a myriad of never-before-seen hidden paths and secrets! This all-new experience celebrates the best of Classic Sonic, pushing the envelope forward with stunning 60 FPS gameplay and pixel-perfect physics. Welcome to the next level for the world's fastest blue hedgehog.“ - Via Amazon

What is it?
Sonic Mania is Sonic’s true return to his roots in 2D. While it wasn’t Sega’s first attempt to do this (cough, cough, Sonic 4), but it is honestly the only attempt that feels like it was done right.

Gameplay: 4.5
It feels so good to play a 2D Sonic game with the mechanics from the early to mid 90’s. The game just feels right unlike more recent 2D iterations like Sonic The Hedgehog 4 and Sonic Generation’s 2D segments. They did and a new mechanic to the controls when  you can now perform a jumping spin dash, similar to the attack that Sonic has in super smash bros. To Perform this all you have to do is double jump but hold the button the second time.

Sound / Audio: 5.0
2D Sonic the hedgehog games always had awesome music and Sonic Mania is no different. Sonic Mania remixes classic tracks as well as add new ones for the newly added levels.

Replay: 4
After the Complete that game there isn’t much to do afterwards. You can Replay stages to try to collect all the chaos emeralds, as well as complete all the blue spheres bonus stages. I can’t help but believe that Sonic Mania would have benefited from Online Multiplayer. There is a local retro split screen multiplayer but it is nothing like playing online or even better cross-platform. There is also a mini-game of Puyo-Puyo that you can play as well which adds some replay…

Around the Web: 4.5
Sonic Mania is currently holding a 4.5 on Amazon

Thoughts
I could wait not until I could my pre-order of the collector's edition. I grew up a SEGA kid so this the blue blur was always my choice when it came to who was the best mascot. I’m so glad that this game didn’t fall flat like previous iterations of the franchise. If you were ever a fan of the Sonic the Hedgehog games this game is for you. Whether to get the Collector’s edition or not is totally up to you. Honestly speaking I don’t think it is worth the $70 price of admission. Sega should had made a physical copy of the game to package in with the Collector’s edition. I’m also not a big fan of the UFO chases to get the chaos Emeralds. The physics are just like Sonic R and if you played that game back-in the Saturn days you will know it like trying to drive a SEMI around curvy roads. I've hearing complaints that the game’s difficulty is up there, but honestly most sonic games from the 90’s didn't hold your hands so if you are from that era you will feel at home.