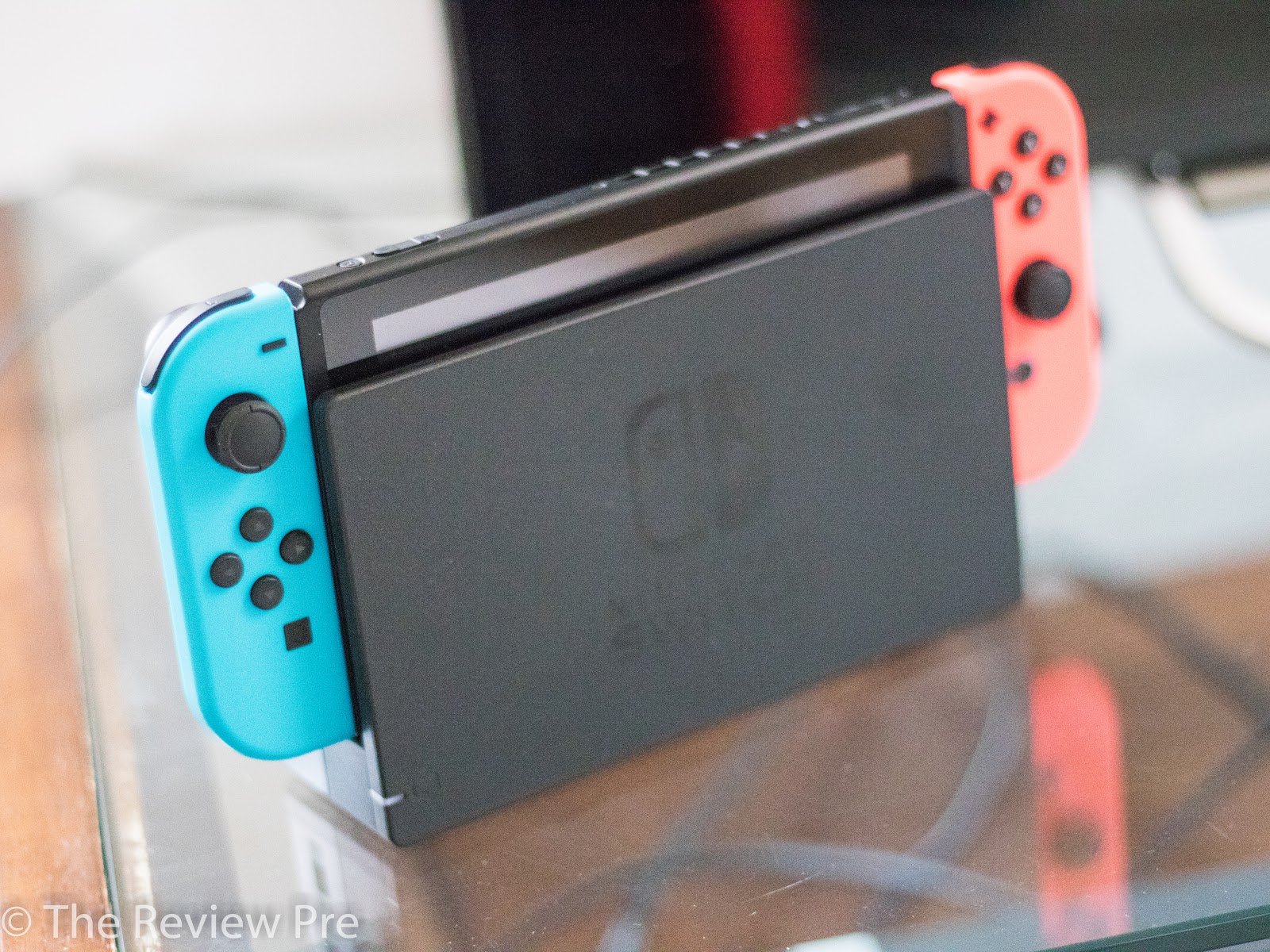 #NintendoSwitch #Gaming #Nintendo #VideoGames
The Nintendo Switch has been on the market for a little over a month now. He is our refreshed thoughts on Nintendo’s flagship console. 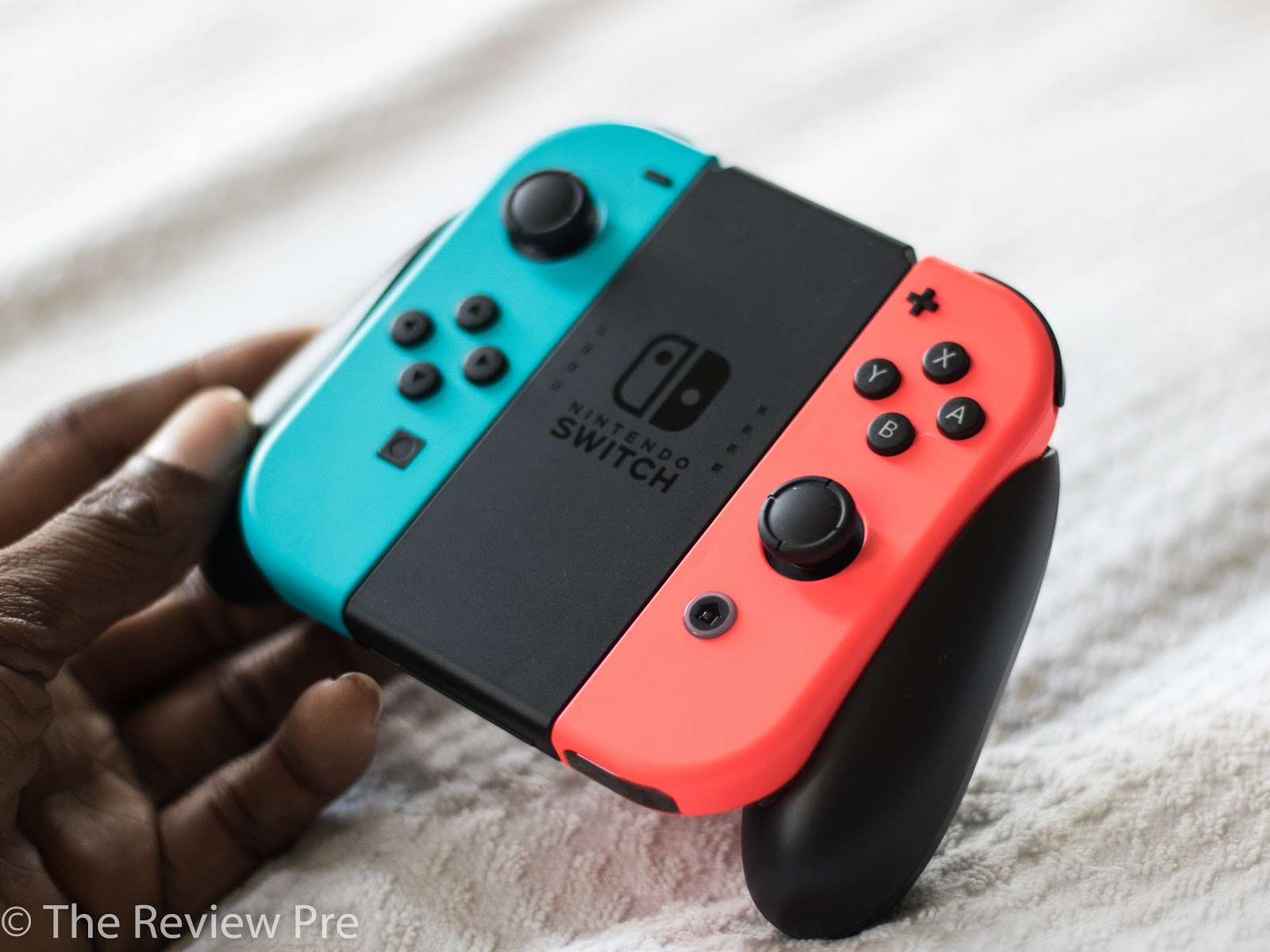 That moment you realize… 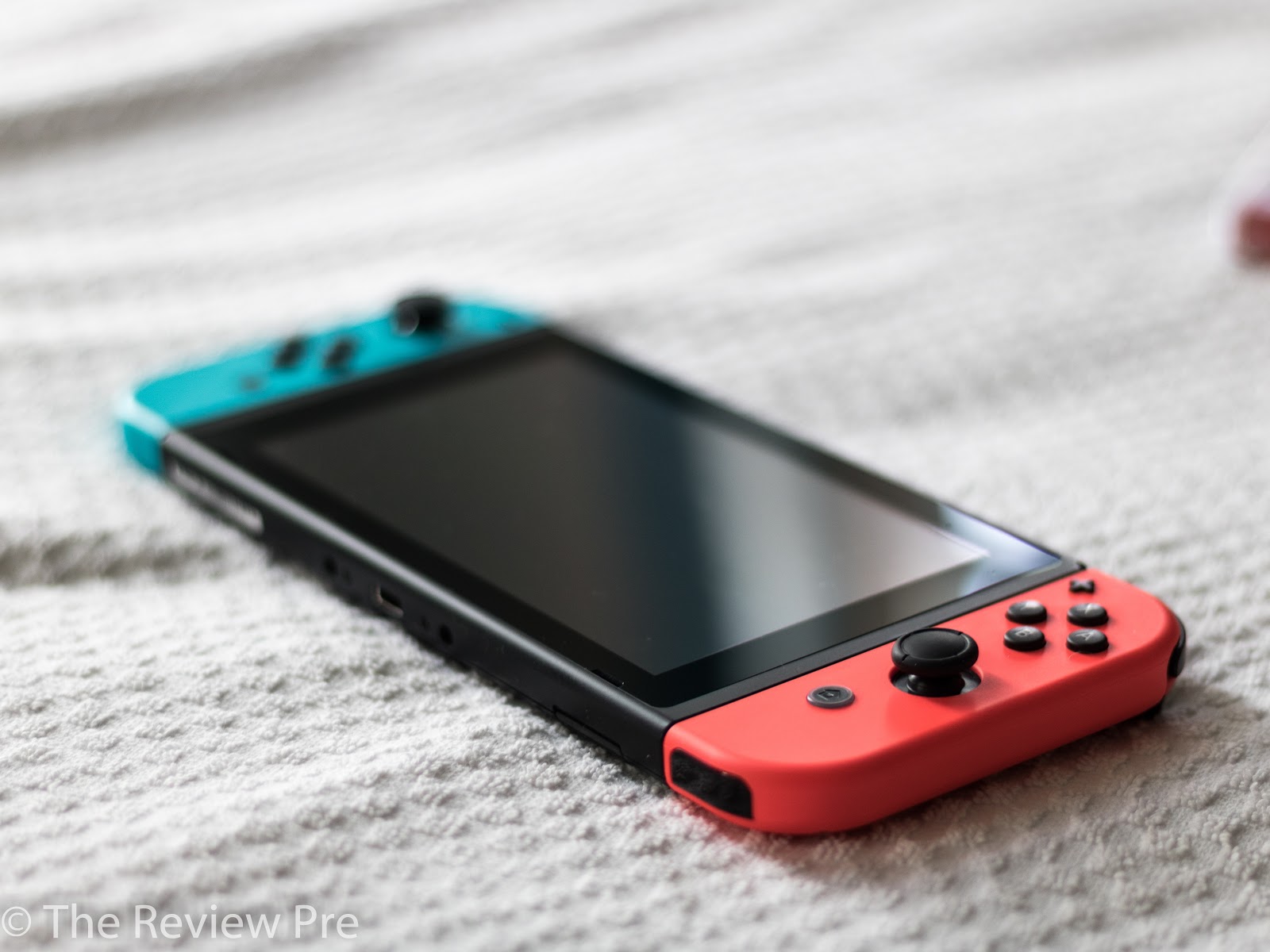 Design: 4.5
There is no denying it… The Nintendo Switch is one of the best looking consoles ever made. At least in my opinion. Not only does it look good but the design is all functional. In other words there is a rhyme and reason to why the Nintendo Switch was built the way it was. So, If the design is pretty much perfect why the points off? Well there are 2 reasons actually 1 being that the Nintendo Switch dock isn’t much of a looker. Nintendo could have done much more with it like make it transparent or put a LED somewhere. How about a button to power it on or off or something. I understand it is not big part of the console experience but it would be nice if it was more pleasing to the eyes. 2 The Inside of the dock is supposedly scratching the screen of the Nintendo Switch. Personally I haven’t had this issue but its has caused me to be careful when docking and undocking. 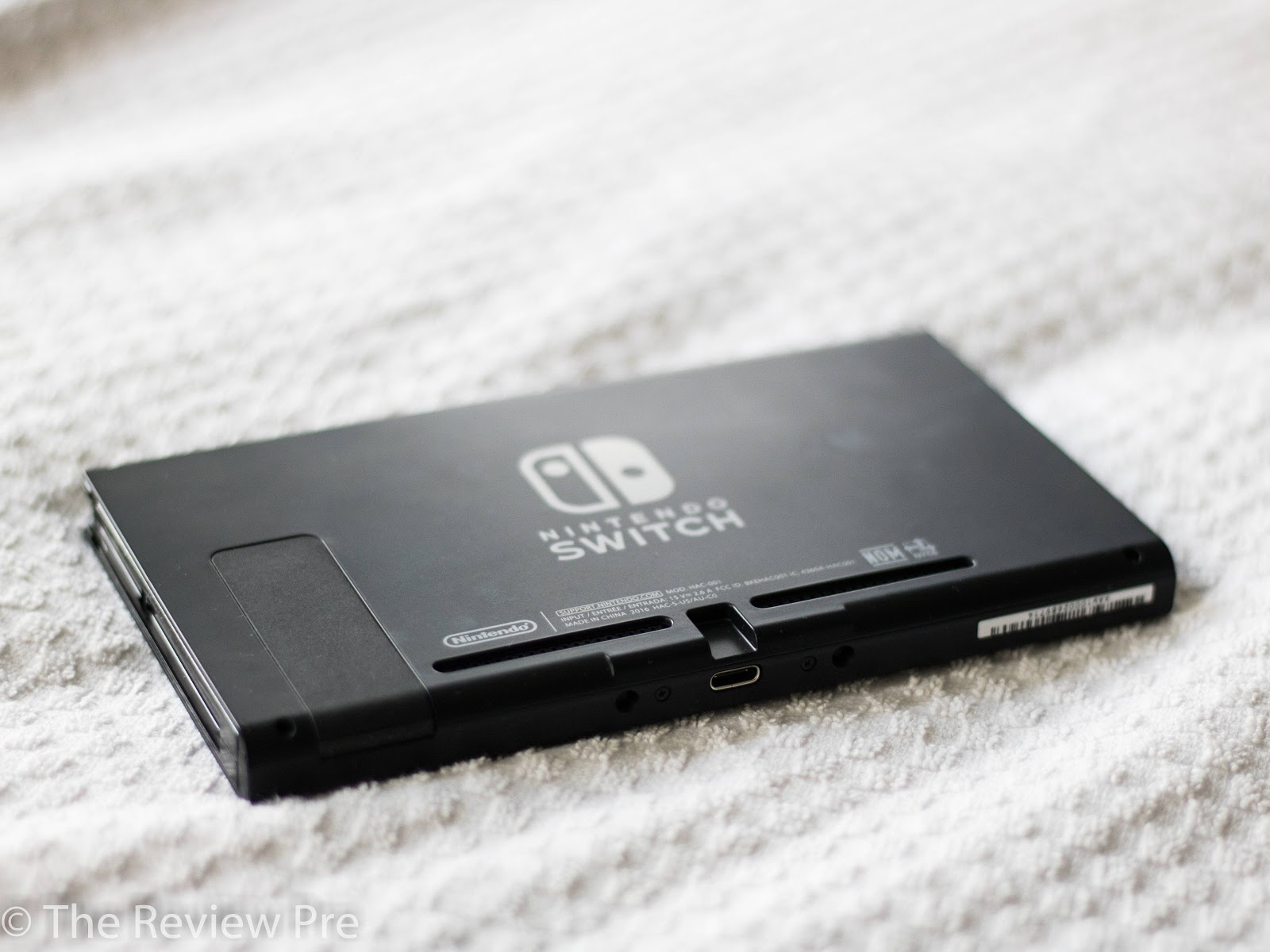 Games: 3.5
The 1st party support is there or at least is on its way, but it’s like trying to squeeze water out of a rock when it comes to 3rd party devs and games for Nintendo Flagship consoles. Don’t get me wrong the Nintendo Switch has a growing library of games, and many of them are from different developers, but most of the games are 2nd or 3 rate games. I have to give props to CAPCOM, Square Enix, and Sega for being quick to announce their heaving hitting IPs to come to The Nintendo Switch. We are still in the beginning months of the Nintendo Switch, so it is hard to judge its game library. It just sucks there is no blockbuster title yet that you need to have a Nintendo Switch for.

Honestly speaking theses specs are subjective. Here is what it is in reality.

So what does all this mean? Well, nothing much to be honest. The Switch is feature rich but at the time of writing this article it feels feature poor. Most of the issues I have with the native features of Switch and it limitations can be fixed in a firmware update. Problem is, unlike Sony who seem to add features to their consoles every season or so, Nintendo likes to take their time and sometimes choose to not make consumer experiences more enjoyable. Also, what the hell Nintendo, why didn’t you add the Virtual Console to the Switch yet. Also, why are there no streaming services in the US or UK markets? 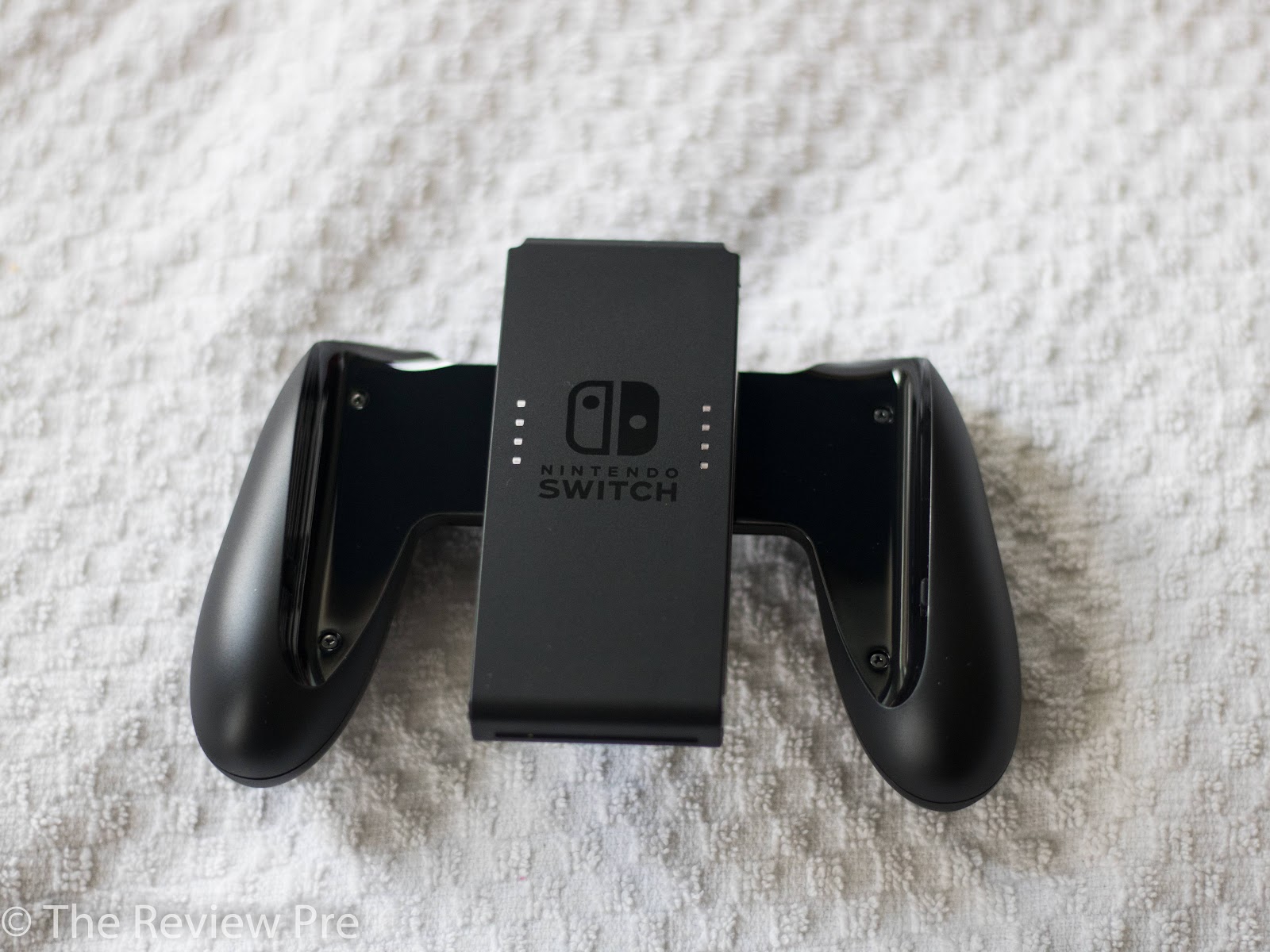 Value: 4.5
Regardless what my ranting and raving may sound like above the Nintendo Switch is still one of the best values on a console today. The problem is accessories and games are overpriced. I’m sorry but I am only willing to spend $60 on games I know that are gonna be good. Mario, Smash, Metroid, Splatoon, Starfox you all can take my money. Arms, 1 2 switch, etc. you all need to take a couple of seats. On a side note Lego City Undercover (while an okay game) was released in 2013, Why the hell would anyone spend $60 on the same game. WB Games you guys are crooks.

Around the Web: 4.3
The Nintendo Switch is currently holding a 4.3 on amazon.com 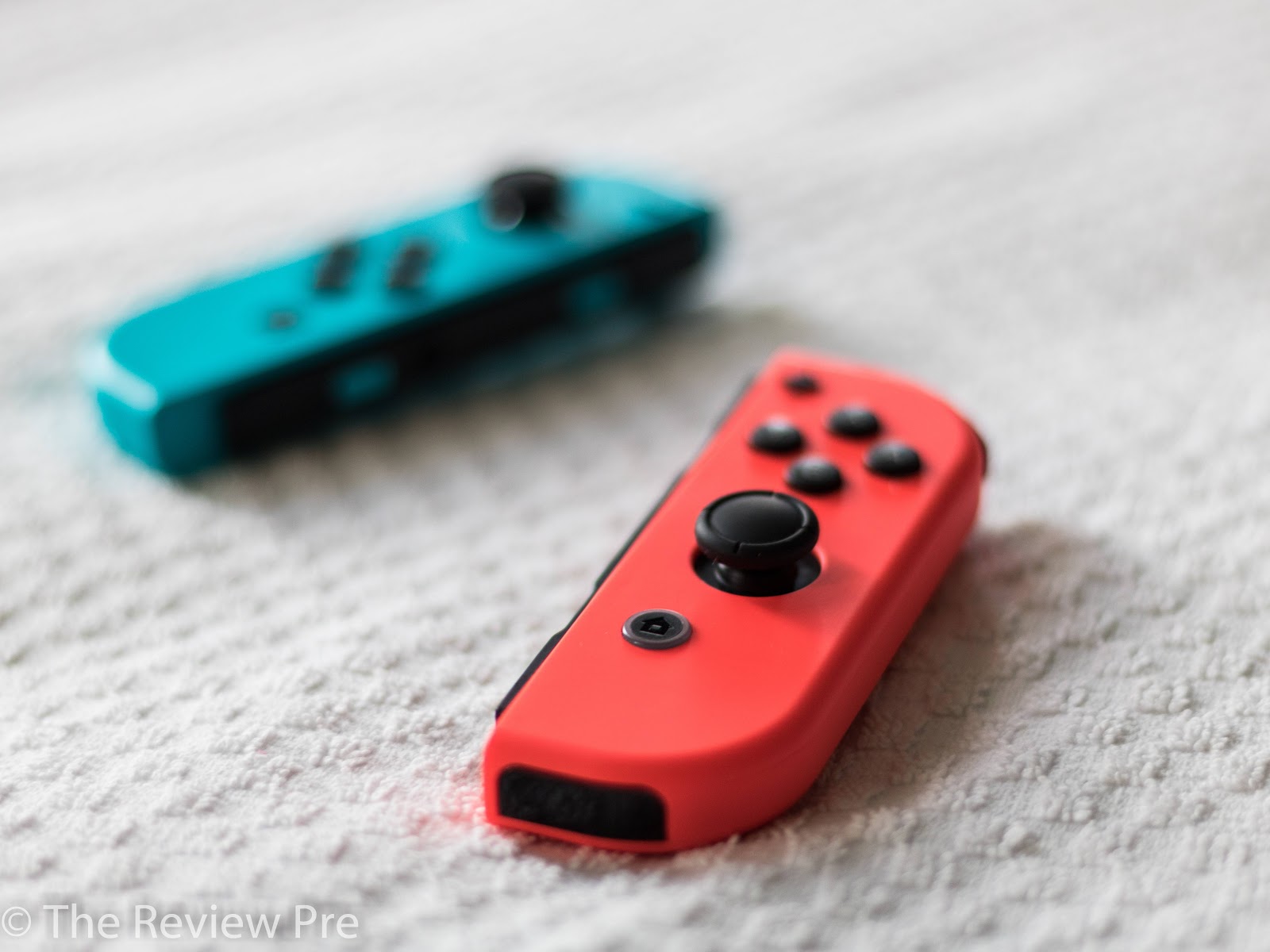 Final Thoughts
The Nintendo Switch is awesome console, and I highly recommend you to buy one if you can find one. Games like Breath of the Wild will have you wondering why other developers can’t make such masterpieces like this all the time. Games like Splatoon 2 and Street Fighter Il will have your competitive nature forefront, Upcoming games like Mario Odyssey and Pokken Tournament will have the Nintendo Switch out of stock for the rest of the year.

Read my original article on our thought on the Nintendo Switch Here...