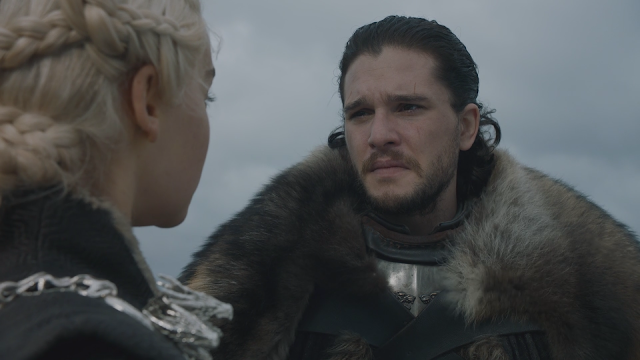 #WinterIsHere #Eastwatch #GameOfThrones
The previous episode of Game of Thrones was amazing, Daenerys and Drogon went ham on the Lannisters, and the Tarly armies. This episode "Eastwatch is setting up what is about to happen beyond the wall. 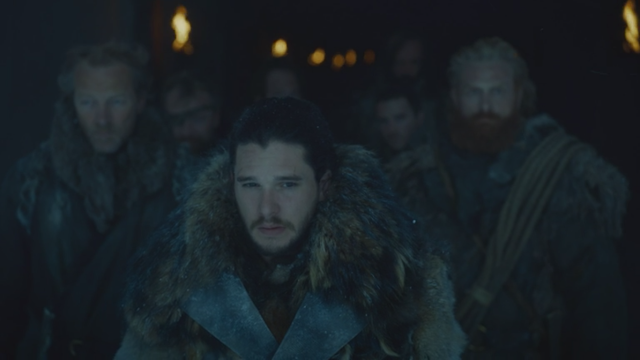 Thoughts
Though this is a set-up episode this was one of the better ones of the season...