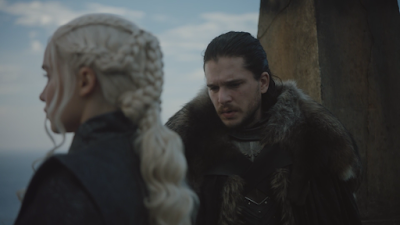 #GameOfThrones #GOT #WinterIsHere #Daenerys #JonSnow #TheQueensJustice
After a long and almost unbearable wait Game of Thrones has finally returned to TV. Here are afterthoughts of the most recent episode Queen's Justice. If you didn't see Season 7 Episode 3, you will most likely be spoiled by this article. 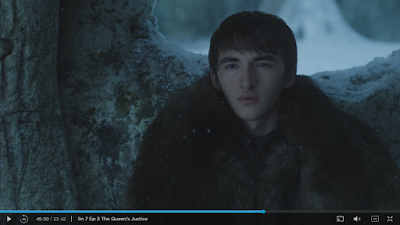 Thoughts
I'm so loving this season it a shame that there is only 4 more episodes this season. Cersei is a monster, there is no denying it. Jon and Daenerys are enjoyable to watch on screen. Euron Greyjoy is hilarious and he needs more scenes time lol. Can't wait to see what happens tonight. I already have a good idea due to the leaks but there is nothing like watching the episodes unfold.