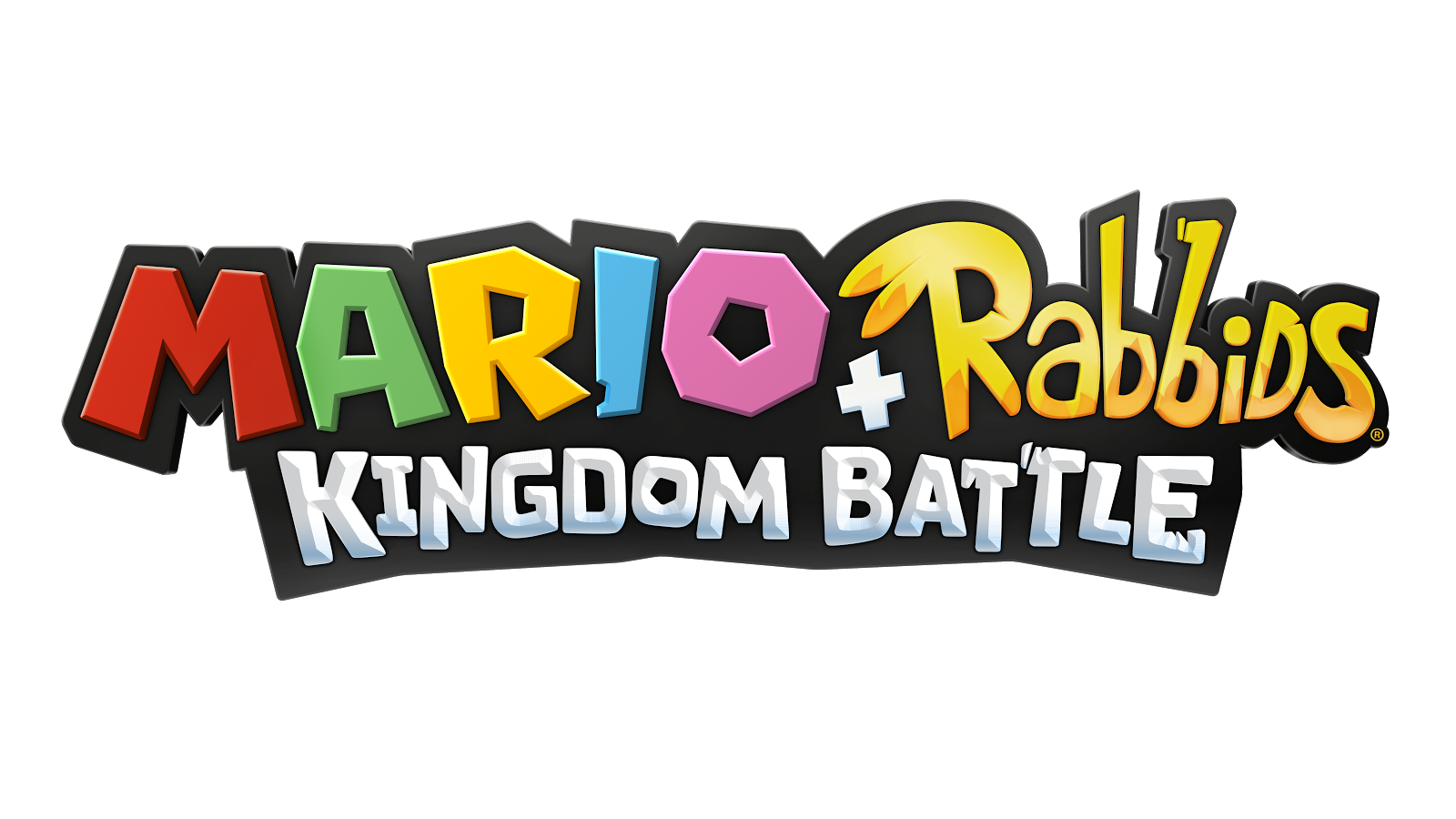 Product Description
“This is the story of an unexpected encounter between Mario and the irreverent Rabbids. The Mushroom Kingdom has been torn apart by a mysterious vortex, transporting the Rabbids into the once-peaceful area, splintering this beloved land. To bring order back to the Kingdom, Mario, Luigi, Princess Peach, and Yoshi team up with Rabbids heroes in a journey through four different worlds.
Join these eight heroes to explore a new world twisted by the mischievous Rabbids, filled with secrets and nods to classic Mario games! Outwit unpredictable enemies in dynamic turn-based combat and co-op challenges, and solve puzzles along the way. Discover a feel-good and modern combat adventure designed exclusively for the Nintendo Switch™ system, playable anywhere, anytime, with anyone.” - UBISOFT

Mario+Rabbids Kingdom Battle will be releasing on the Nintendo Switch August 29, 2017.