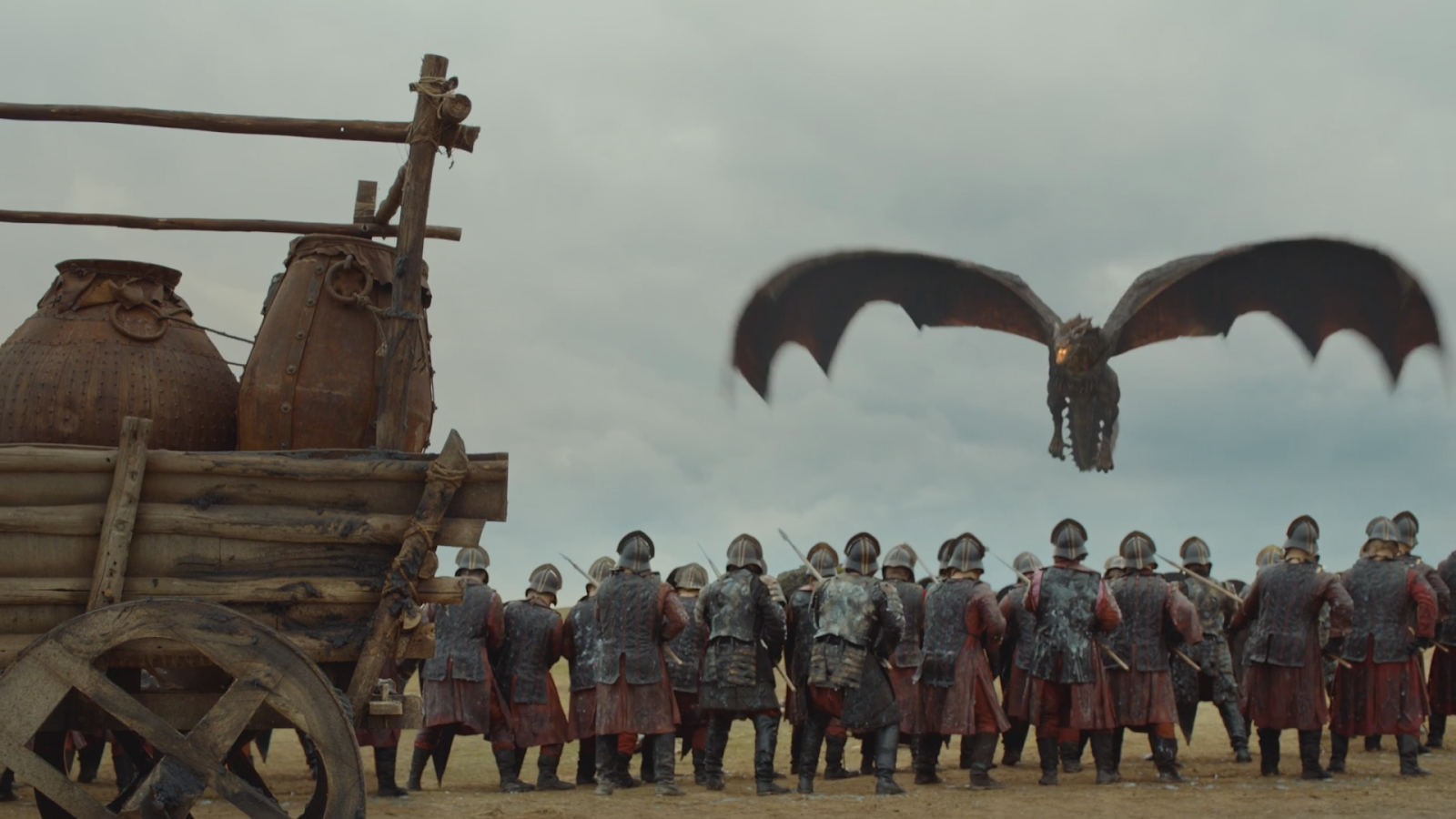 #GameOfThrones #SpoilsOfWar #WinterIsHere #GOTS7E4
After a long and almost unbearable wait Game of Thrones has finally returned to TV. Here are afterthoughts of the most recent episode Spoils of War. If you didn't see Season 7 Episode 4, you will likely be spoiled by this article. Thoughts
Honestly I had the same expression on my face as Tyrion and the Dothraki soldiers in the picture above. This episode left me speechless for most of it. The other have had me smiling from ear to ear with the long awaited payoffs. This episode is also reminiscent of the earlier seasons where the end of the episode leaves you on a cliffhanger.