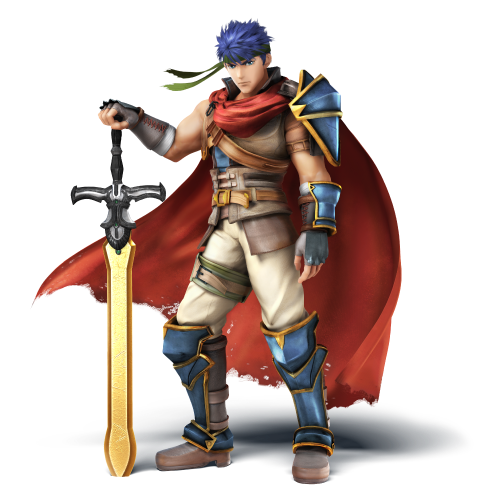 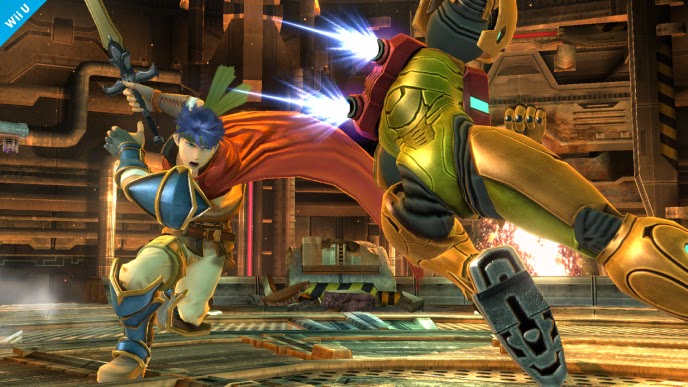 That's right Mr. knock you away at 40% has just been announced to be re-joining the cast of Super Smash Bros. for the Wii U and the Nintendo 3DS.