E3 2014 is the biggest gaming convention in the US and, it is approaching very quickly. Here are my predictions for what Nintendo is going to show off.

Nintendo has been known is the past for having the most unpredictable press conferences at e3. Last year began the end of that era though with them going the way of Nintendo Directs instead of their wacky antics of their Live on stage showing. This is a shame because their conferences were usually the most entertaining.

What they need to show.
Nintendo has a lot of work to do. It is no secret that their newest home console is struggling to sell units. There are many reasons for this including, lack of 3rd party support and, slow start for 1st party games. Honestly speaking 2014 is the first year of the Wii U life cycle that we are seeing AAA type games. Nintendo still has some work to do though; here is what I think they need to do…. 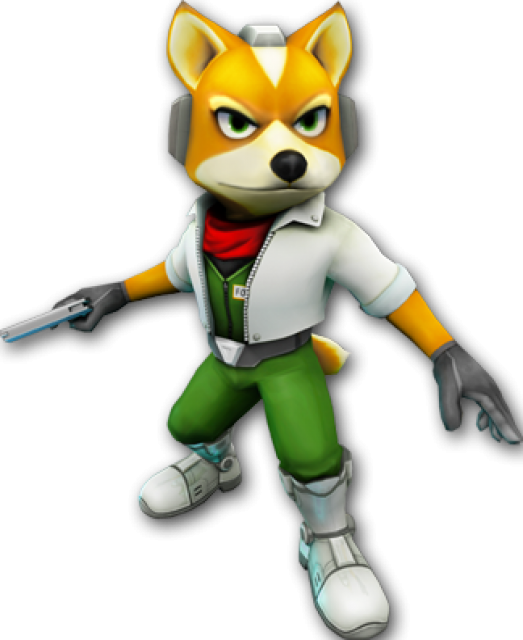