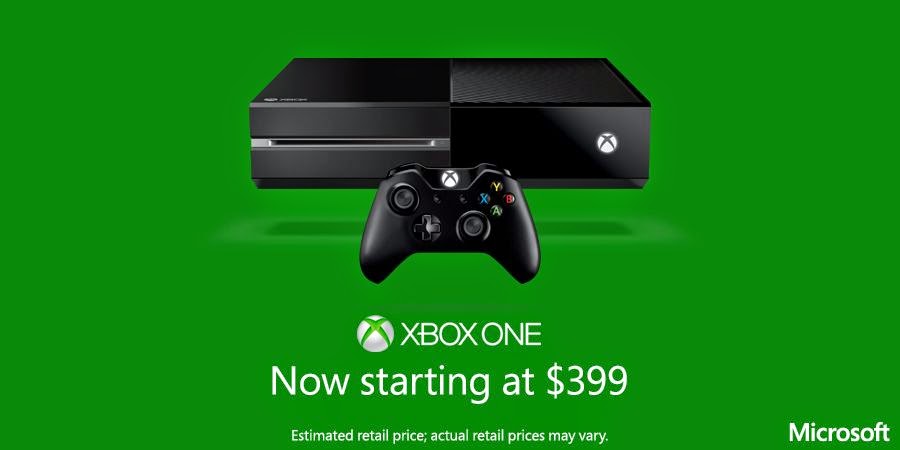 That right people Microsoft will be releasing a Kinect-less Xbox One $100 cheaper.

You can say whatever you want but lets be serious Microsoft still hasn't justified having the Kinect forced upon early adopters of the console. The console will function just fine without it, and IMO it will sell a lot better now that it is $100 cheaper.