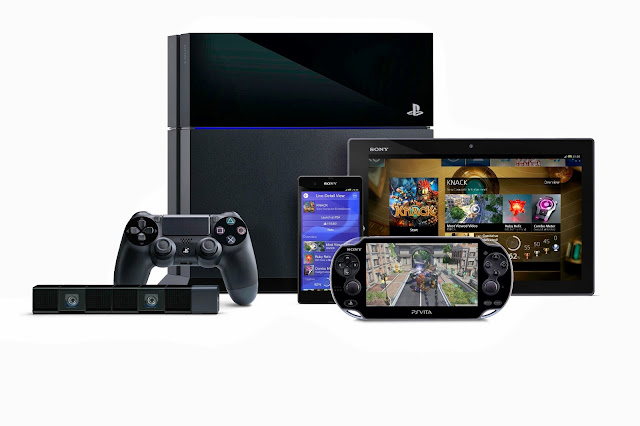 Bolded games are ones that caught my attention.

My Thoughts:
This was the the best conference I have seen in sometime. It was all about the gamer and that is what has been missing in the past few years. I have to say the PS4 is betamax ugly but at least the price is right and it can play pre-owned games without stupid stipulations or fees and you don't have to connect to the internet every 24 hours. Way to stick it to Microsoft Sony...