After 6 Months with the Nexus 7 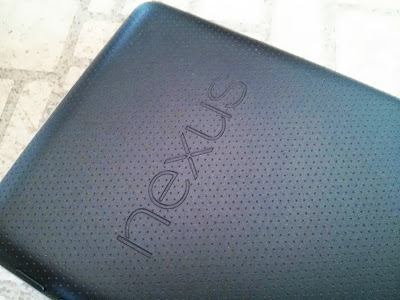 
What is it?
The Google Nexus 7 was Google first real entry into the tablet game. It sports the Nexus name so that generally means speedy firmware updates from Google and vanilla android. 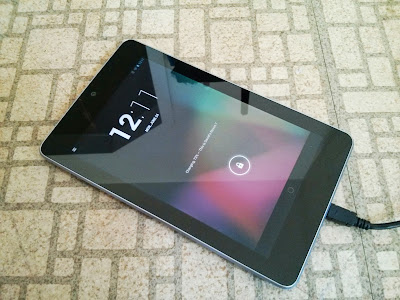 My Thoughts:
Seriously, +Google  as of late I’m not a happy customer with my nexus 7. Yes the device is awesome and it really was fail proof before Android 4.2.x was released. The features you added were great and did improve the overall tablet experience but what good is that if there is a battery calibration bug that came with the update doesn’t allow your device to stay alive long enough to enjoy it. I know that there is a new version of android that will be released soon and I’m hoping that it has a fix for this.
Also feel that Google Chrome needs to be re-optimized for the nexus 7. It used to be great but now it lags and I am forced to use other browsers when I am browsing the internet.

I have had my nexus 7 for 6 months now minus the 4 weeks in March that I didn’t have it due to me having to send it to Asus for repair, and I have to say that my opinion of it is on the decline. As of late I find myself using it less and less. I used to reach for it before it I would any of my other internet connected devices to make a search, and now I find myself doing that with the Nexus 4. Now my main uses for it are to play games, reading books, Reading music and lyrics, and occasional YouTube searches. I’m really hoping Google works out the bugs with this device and don’t abandon it just to release the new version, I have referred a lot of people to pick up Nexus 7 because I loved it so much but if issues persist and they end up with the same problems I and a lot of other users have had they not likely to support the brand…