What they shown off...
Metal Gear Solid 5: The Phantom Pain
Xbox 360 get another redesign which you can purchase today
Xbox Live Gold Members get to free games per month until Xbox One Release
World of Tanks comes to Xbox 360 and is free to play
Max: The Curse of Brotherhood & Dark Souls II coming to the Xbox 360
Ryse: Son of Rome Exclusive to Xbox One
Killer instinct – Coming Exclusively to Xbox One
Sunset Overdrive
Froza 5
Minecraft Xbox One Edition
Quantum Break
D4
Project Spark
Xbox Points are now gone
Crimson Dragon
Dead Rising 3
Witcher 3: Wild Hunt
Battlefield 4
What Lies Below
New Halo coming 2014
Titanfall
Smart Glass integration
Twitch Streaming
Xbox One Launches November 2013 for $499.99

Highlights are in bold...

My Thoughts
OK so Microsoft had a decent showing of games, but what has me baffled is that they didn't even address the negative feedback that they have received due to their new requirements and policies. E3 isnt over yet but you would thing that they would have reasured their fans that thre is no funny bussiness going out at camp Microsoft.

Pics from the Event 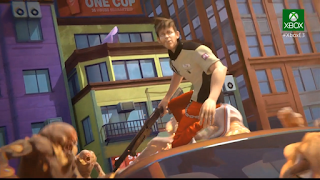 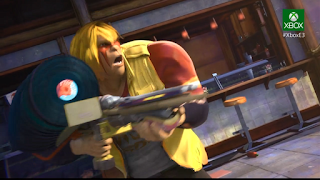 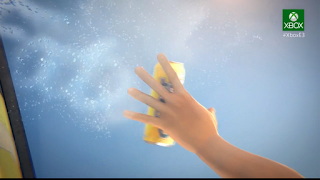 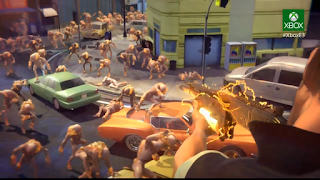 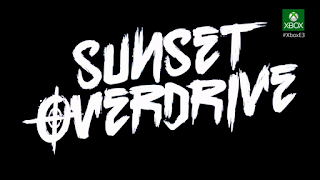 Sunset Overdrive for the Xbox One 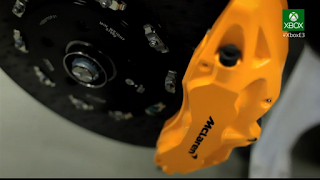 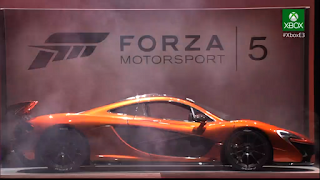 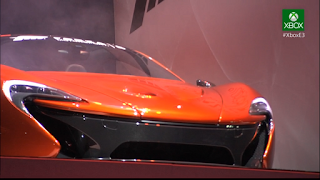 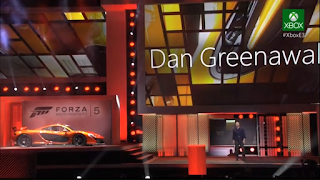 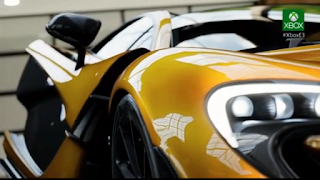 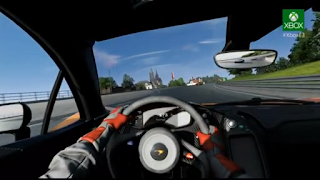 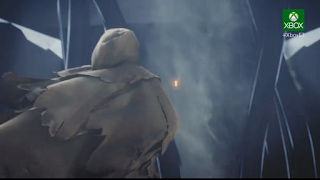 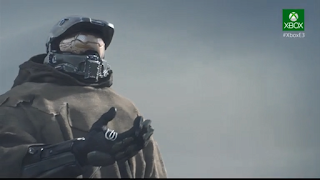 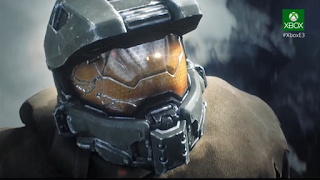