A Meh week if you ask me but, we still got come good news.
#WeeklyWrapUp #Gaming #Technology 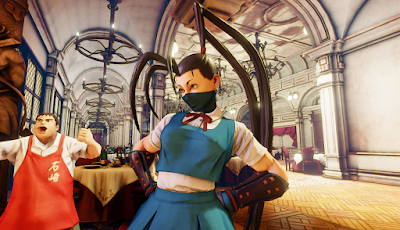 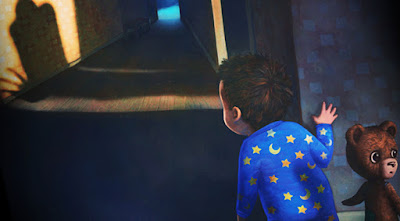 Among the Sleep is coming to the Microsoft Xbox One. For more information check out our article HERE!!!

Nintendo sheds some light on the Legendary Pokemon of it upcoming games Pokemon Sun and Pokemon Moon. Find out more HERE!!!