Kingdom Hearts II.8: Final Prologue is scheduled to be out this year on the PlayStation 4.
I can't wait!!! 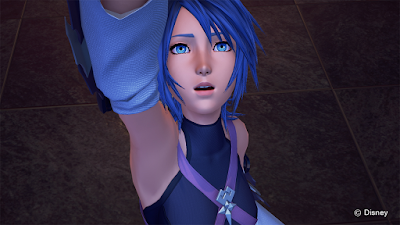