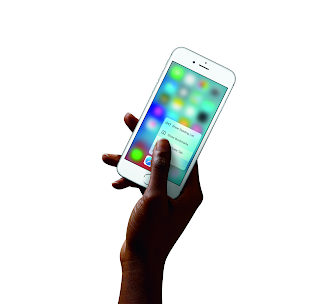 Not really a busy week but the iPhone 6s and 6s plus reviews are in...
#WeeklyWrapUp #iPhone6s #Technology 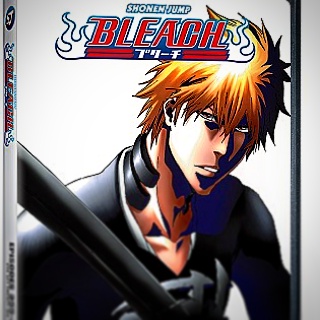 Viz Media Announced the final chapter for the Bleach anime will be released September 29th 2015. For more information go HERE 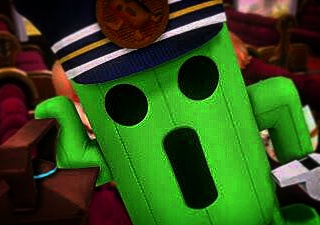 Square Enix released new screenshots for their upcoming 2016 Final Fantasy "World of Final Fantasy" for the PlayStation 4. For more information check out HERE 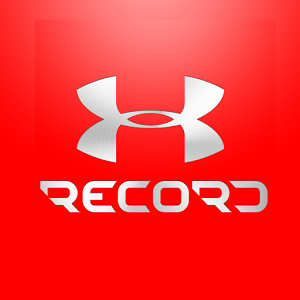 Many may not realize that Under Armour has a fitness app in both the google play store and the Apple App Store called Record. Check out our review on this app HERE

Interesting Polls From Last Week - We got some interesting feedback last week form polls. We'll try to come up with more interesting ones this week.