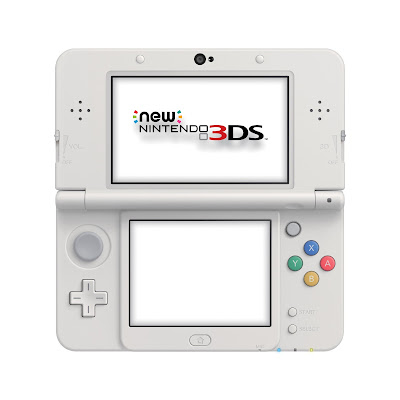 The Season of bundles is on the way and +Nintendo is getting ready for it.
#Nintendo #NewNintendo3DS #NFCReader

" At the GameStop Managers Conference in Las Vegas, Nintendo announced that the New Nintendo 3DS system will launch in the U.S. as part of a special bundle on Sept. 25. The bundle includes the new hand-held system, the upcoming Animal Crossing: Happy Home Designer game, two cover plates and one amiibo card at a suggested retail price of $219.99. The more compact New Nintendo 3DS system joins New Nintendo 3DS XL, which has been available since Feb. 13." - Nintendo 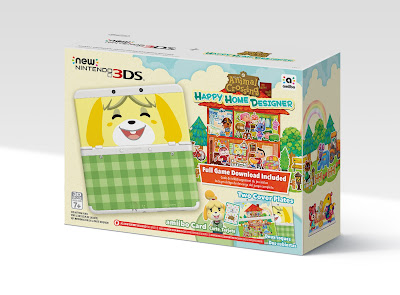 Nintendo also Announced a *New* Zelda theme 3DS XL for the upcoming Legend of Zelda: Triforce Heroes. This New Nintendo 3DS XL will retail at $199.99 and will be exclusive to Gamestop. 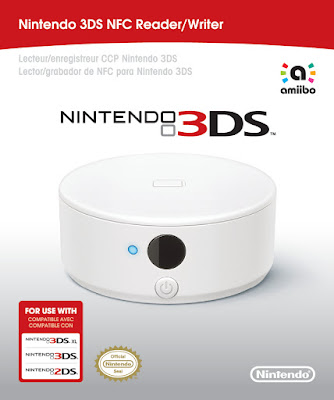 Nintendo is also shown off a package shot of a NFC Reader/Writer but hasn't said anything about it in the press release. My guess is that it act as a Amiibo reader for the older Nintendo 2DS & 3DSs.