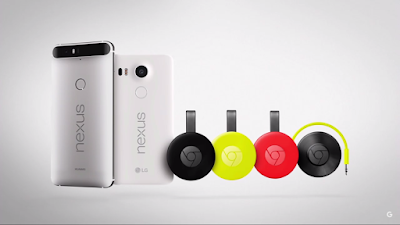 Google held their press event this morning, but was it enough to excite their fan base?
#Google #Nexus #Android 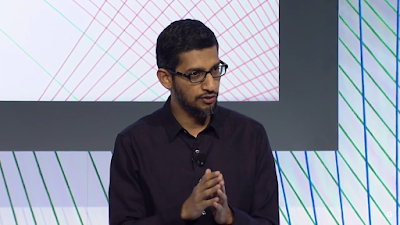 What did they Show?
Google isn't playing games this year. They announced a wide range of products at this years press / nexus event. Here is what they announced. 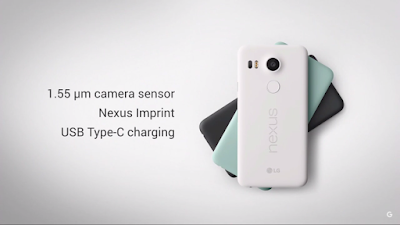 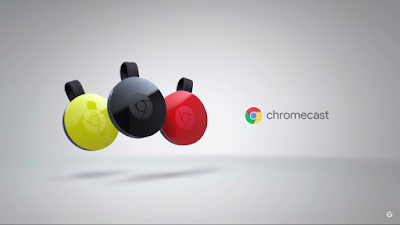 "Chromecast devices allow you to stream media to your TV or speakers using your phone, tablet or laptop.


Cast your favorite content from your apps on your iPhone®, iPad®, Android device, or laptop right to the biggest screen and best speakers in the home." - Google

For more info on the chromecast check out HERE!!! 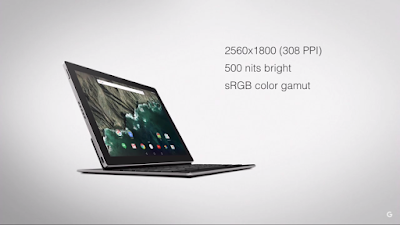 Meet the Chromebook Pixel C
This may be the most interesting announcement all day. Google Announced that new Chromebook Pixel C which is a Laptop / Tablet hybrid (this is stepping in surface pro 3 territory). Not too much info was release on it but we do know it will cost less than $600, and the Keyboard will be sold separately You will be able to get one of these bad boys in time for the holidays.

Thought
Overall I feel google had a strong showing. The new Nexus phones should satisfy the nexus faithful, and the new Chromebook Pixel C should excite the tablet fans. Google claims the camera can compete with the iPhone 6s so we'll see what happens (its not the first time we heard this). The Chromebook Pixel C will be a direct competitor with the Surface Pro 3 and the iPad pro minus the stylus. The lack of a stylus may be an issue though... Regardless i'm looking forward to these new Google Products.