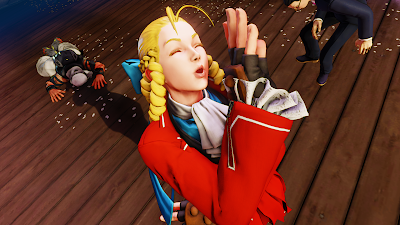 #CAPCOM isn't holding back any secrets with its character announcements. Today they announced that Karin will be joining the roster.
#StreetFighter #StreetFighterV

" The long-awaited return of one of the most popular Street Fighter characters ever was announced live moments ago at Tokyo Game Show (TGS) in Japan. Karin Kanzuki, last appearing in Street Fighter Alpha 3, is officially making her highly anticipated return to the series and has been confirmed for Street Fighter V. Attendees at TGS are invited to play the new demo build that includes Karin, in addition to all of the previously announced new and returning challengers:  Ryu, Ken, Chun-Li, Cammy, Vega, M. Bison, Birdie, Charlie Nash, Necalli, Rashid and R. Mika. The Street Fighter V roster count is now at 12… who will be next? " - CAPCOM 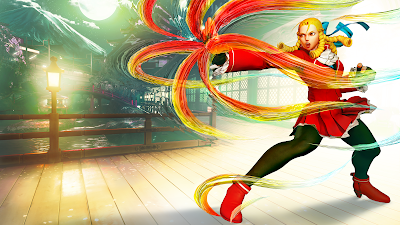