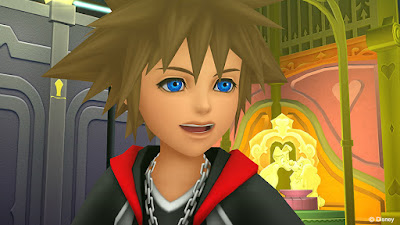 Square Enix really knows how to excite a fan base. They announced a new bundle set, a "prologue" so to speak for Kingdom Hearts 3.
#KingdomHearts3 #SquareEnix #KingdomHearts28 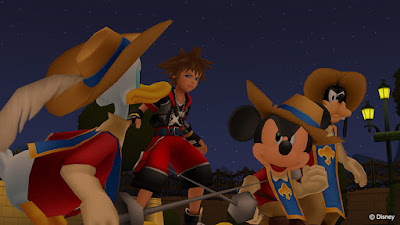 Kingdom Hearts 2.8 will include:

Square is slowing leaking out information ahead of the Tokyo Game Show. Lets hope they release a lot more during the show. They have already announced they will be releasing a trailer for the game Thursday September 17th. I can't wait. 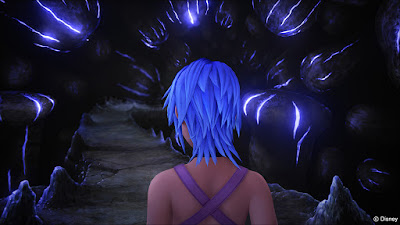