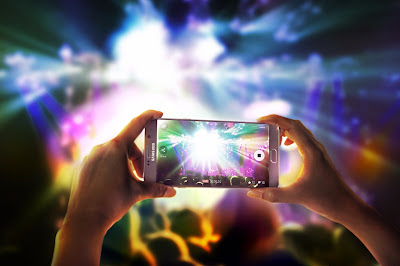 Huge week for +Samsung Mobile  with it announcements of its new flagship products.
#NextBigThing #Straightouttacompton #WeeklyWrapUp 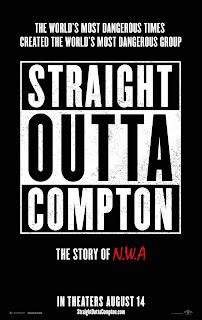 Straight Outta Compton
This film was released Friday and was unexpectedly good.
" To be brutally honest, I had really low expectations for this film. I figured it would be just another film that would be on cable TV in about 5 months. I am glad that I was wrong." - +David L Sumner
Check out the full review 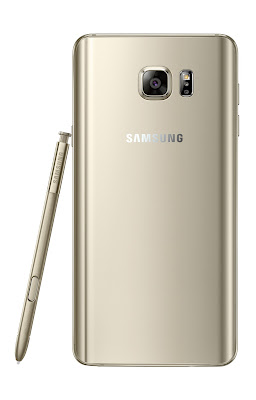 +Samsung Mobile
Samsung had their Unpacked event and announced 2 new Flagships; The Galaxy Note5 &, the Galaxy S6 Edge +
. Both are running the same innards but have a few different features on the outside. The Note5 has a Stylus &, the Edge has dual edges.
For more info read the article.... 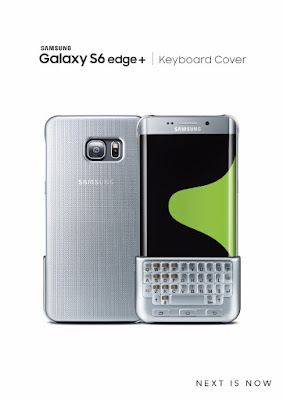